Sin and the Sacrament of Confession 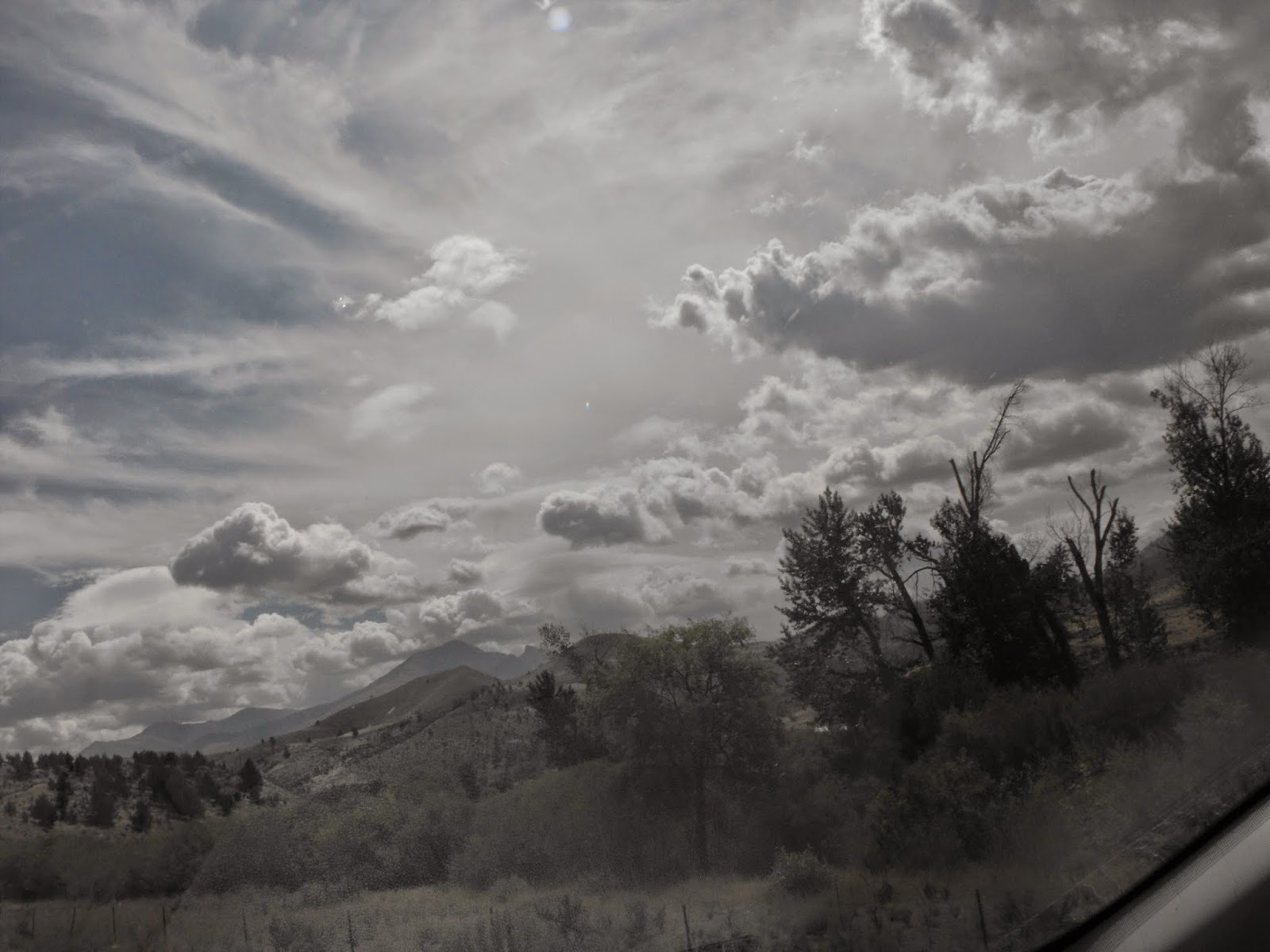 This is a sort of rambling post, but what the heck. Sometimes (probably more often than not), I ramble.

I was thinking recently about the quandary non-Christian, non-Catholic people must find

themselves in when they have no recourse to the sacrament of confession.

Mostly I was thinking about this because of a particular young man my daughter knows. I don't think he has any religious upbringing at all, and he is certainly not Catholic. The two of them seemed a perfect match for each other in many ways, but he broke off the relationship after only a short period of "dating" (what young people call "dating" these days is not what it was when I was young, but that's another issue). He told her at one point that continuing on in the relationship would mean she would have to accept some things about his past that he wasn't proud of, and which he has not shared with her.

So...that made me think about the fact that he has sinned - as we all have, of course - and appears to have repented of that sin; he seems to have sincere regrets. But he is still, apparently, plagued by guilt. These past sins still haunt him. They define him. And he is afraid they will define him in the eyes of others, as well. The demons have found that this is an effective weapon against him, and they will continue to use it. And he has no clue how to overcome it - or even what the problem really is!

Now, many non-Catholic Christians deal with the issue of past sins by saying that they have confessed their sins to God, and they know that God forgives them. Of course, there is some truth in that. But it is only a partial truth, because the sacrament of confession gives us so much more than that personalized interpretation of God's forgiveness. 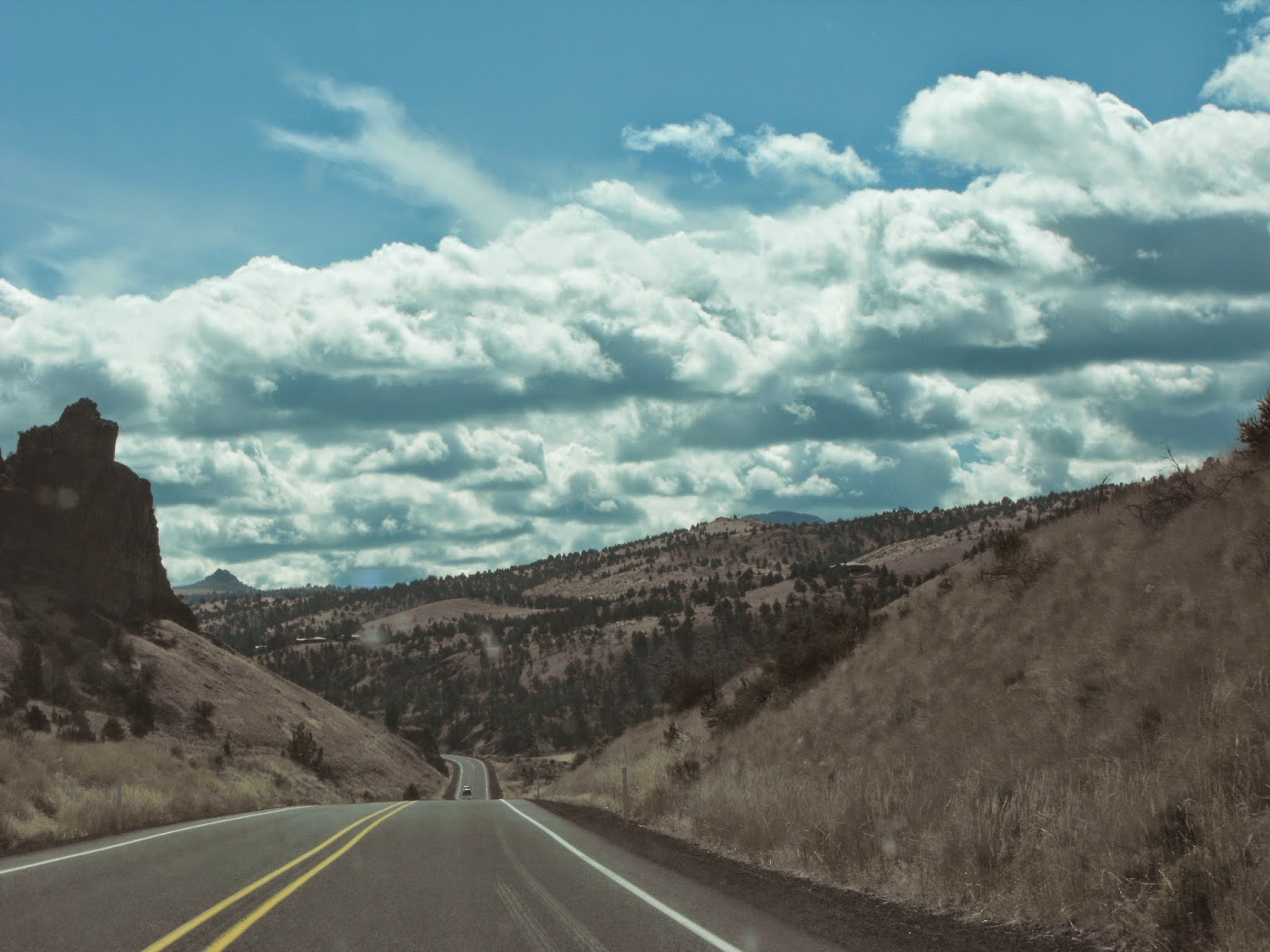 I learned when I became Catholic that it was much more difficult to confess my sins to a real live person than to simply tell God I was sorry. And, of course, it's a sacrament! I thank God I became Catholic and am able to avail myself of that sacrament! In fact, it was the first thing I asked about, once I decided to take the step into the Church: could I confess my sins? I confessed everything I could remember for, lo, those many years of sinful living! It made a huge difference in my life. (Duh!)

It's part of the big picture of being a Catholic Christian, I guess. Without "religion", one is alone, isolated from God. Being a Catholic means you've got lots of company, lots of support - in Heaven and on earth!

I sometimes wonder how people make it through life without supernatural faith.

Posted by Hermitess Photini at 7:58 PM