Trusting God For Our Very Lives

This reading from the Sayings of the Desert Fathers raises an interesting question: 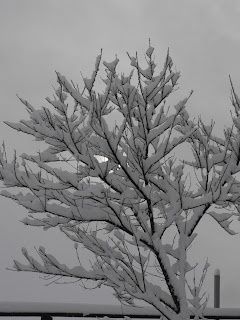 One day Abba Agathon questioned Abba Alonius saying, “How can I control my tongue so as to tell no more lies?”

And Abba Alonius said to him, “If you do not lie, you prepare many sins for yourself.”

The old man said to him, “Suppose two men have committed a murder before your eyes and one of them fled to your cell. The magistrate, seeking him, asks you, ‘Have you seen the murderer?’  If you do not lie, you will deliver that man to death. It is better for you to abandon him unconditionally to God, for he knows all things.”

It is so very difficult to trust God in situations where we really think we know what to do, isn’t it?

The Desert Fathers excerpt reminded me of something I had seen on canon lawyer Dr. Ed Peters Face Book page. He quoted the following, with the preliminary comment, “Who thinks things through at these levels today?” (emphases added)

Par. 269. It is asked, first, whether it is permissible to kill a drunken or insane aggressor? Answer. Yes, more than probably [probabilius], unless it is clear to you that [the aggressor] is in a state of mortal l sin. The reasoning is that, although a drunk or insane person is not a formally unjust aggressor, he is nevertheless a materially unjust one, and your right to life is not lost because of his drunkenness or insanity. But if you know certainly (which would be extremely rare) that he is in a state of deadly sin, from which he would be able to recover after his disturbance or inebriation [passes], and at the same time you believe with moral [certitude] yourself to be in the state of grace, charity requires that you prefer his eternal salvation to your temporal life. Nevertheless nothing forbids, even in this hypothetical, that you strike or wound him so that, though his life is safe, he is rendered unable to harm. Aloysio Sabetti (Italian Jesuit, 1839-1898), COMPENDIUM THEOLOGIAE MORALIS, 30th ed., 4th ed. post Cod. as rev. by Barret (Pustet, 1924) at 274.

Yes, that is certainly something to think about, isn’t it? When I read it, I realized that it is the underlying thought that makes me believe I could not kill someone even in self-defense. Who am I to take another’s life?! Their very soul could be in danger of hell! 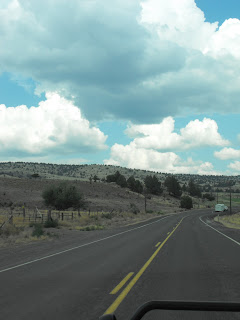 Of course, I have not been in the situation, so I don’t know whether my resolve would hold, or whether I would be swept up in the passion of the moment. After all, we do have a survival instinct, and we are supposed to desire life over death, all things being equal.

Both of the examples, though, are pointing toward a definition of true charity. Are we really concerned for the other person’s soul? If so, that will sometimes, perhaps, require that we act in a way that seems to make no sense at all. When it’s a matter of verbally offering correction to a sinner, many of us probably can see the value of risking “offending” the other person. But when it’s a matter of life or death? Well…that complicates the issue a bit, doesn’t it?

Posted by Hermitess Photini at 8:40 PM