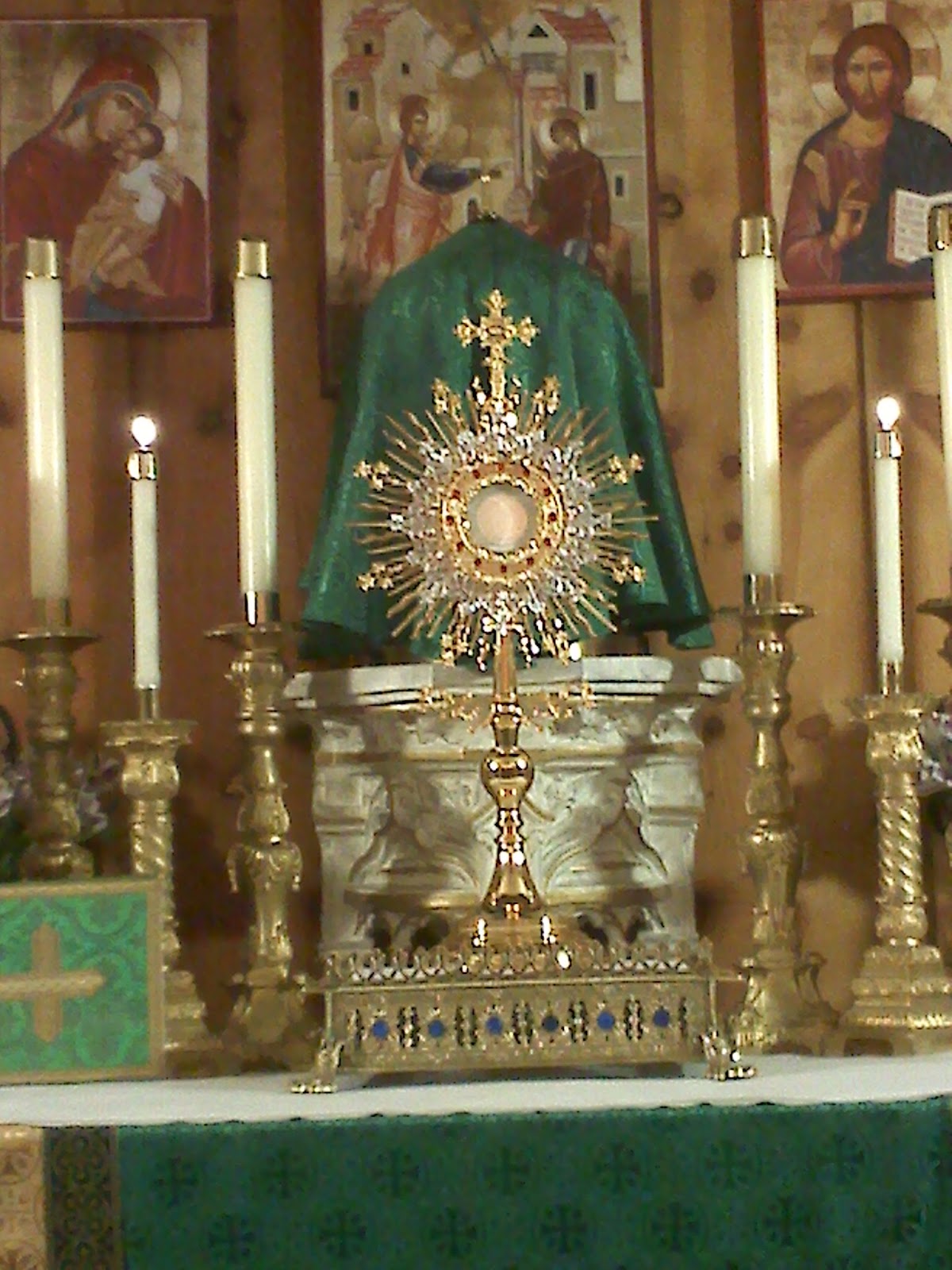 [Abba John the Dwarf] also said this to a certain brother about the soul that wishes to be converted:

“There was in a city a courtesan who had many lovers. One of the governors approached her, saying, ‘Promise me you will be good, and I will marry you.’
She promised his and he took her and brought her to his house. Her lovers seeking her again, said to one another, ‘That lord has taken her with him to his house, so if we go to his house and he learns of it, he will condemn us. But let us go to the back, and whistle to her. Then, when she recognizes the sound of the whistle she will come down to us; as for us, we shall be unassailable.’ When she heard the whistle, the woman stopped her ears and withdrew to the inner chamber and shut the doors.”

The old man said that this courtesan is our soul; that her lovers are the passions and other men; that the lord is Christ; that the inner chamber is the eternal dwelling; those who whistle are the evil demons, but the soul always takes refuge in the Lord.

How true that sounds to me – the devils whistling to us and enticing us to return to our past sins, to our immoral thoughts and ways. I have found that, over time, it gets easier to recognize that the whistling is that of the demons (though I am perhaps a rather slow learner!). I have also found that as the soul becomes increasingly able to recognize the whistling for what it is, the demons become increasingly clever. They change the tune they are whistling, or maybe they sing instead of whistle.

Or maybe they just whisper. Even in the world, whispering almost always gets attention. We know someone is speaking, but we can’t quite make out the words, and so we listen even more carefully. The demons obviously know that!

May the Lord draw me deeper into his chamber, and may my ears be stopped against the whistling and the whispering of demons! 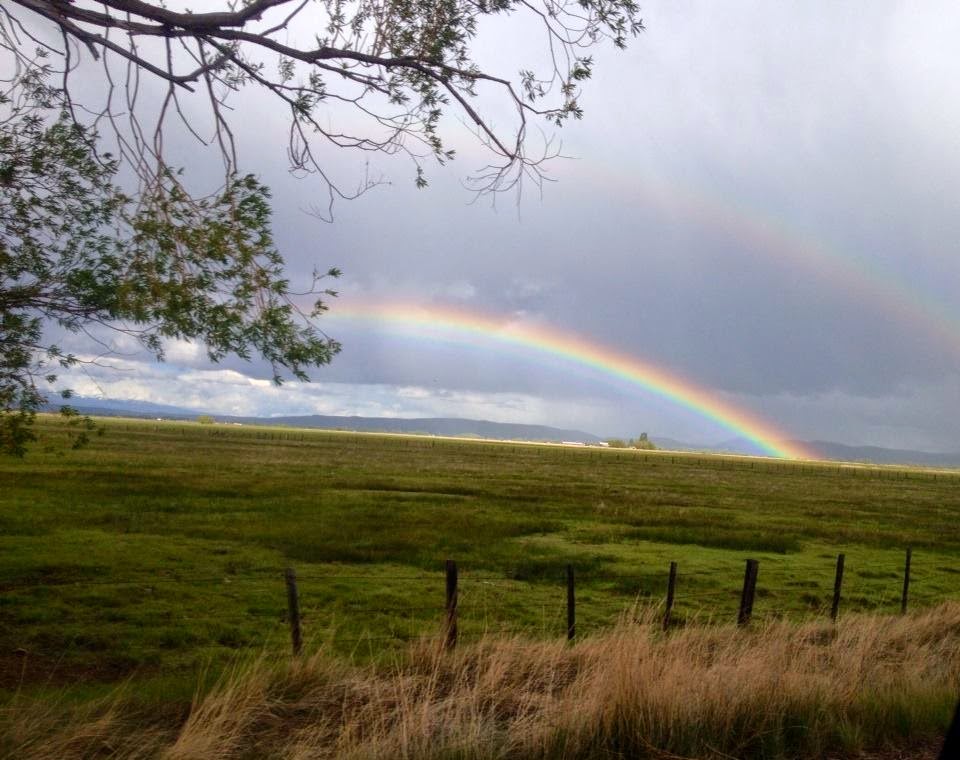 Posted by Hermitess Photini at 8:00 AM