How Do You Forgive ISIS?

I have been following the events in northern Iraq – the violent takeover by ISIS and the eradication of the Christian population – probably with greater attention than I have ever paid to international events. It is just so horrifying. 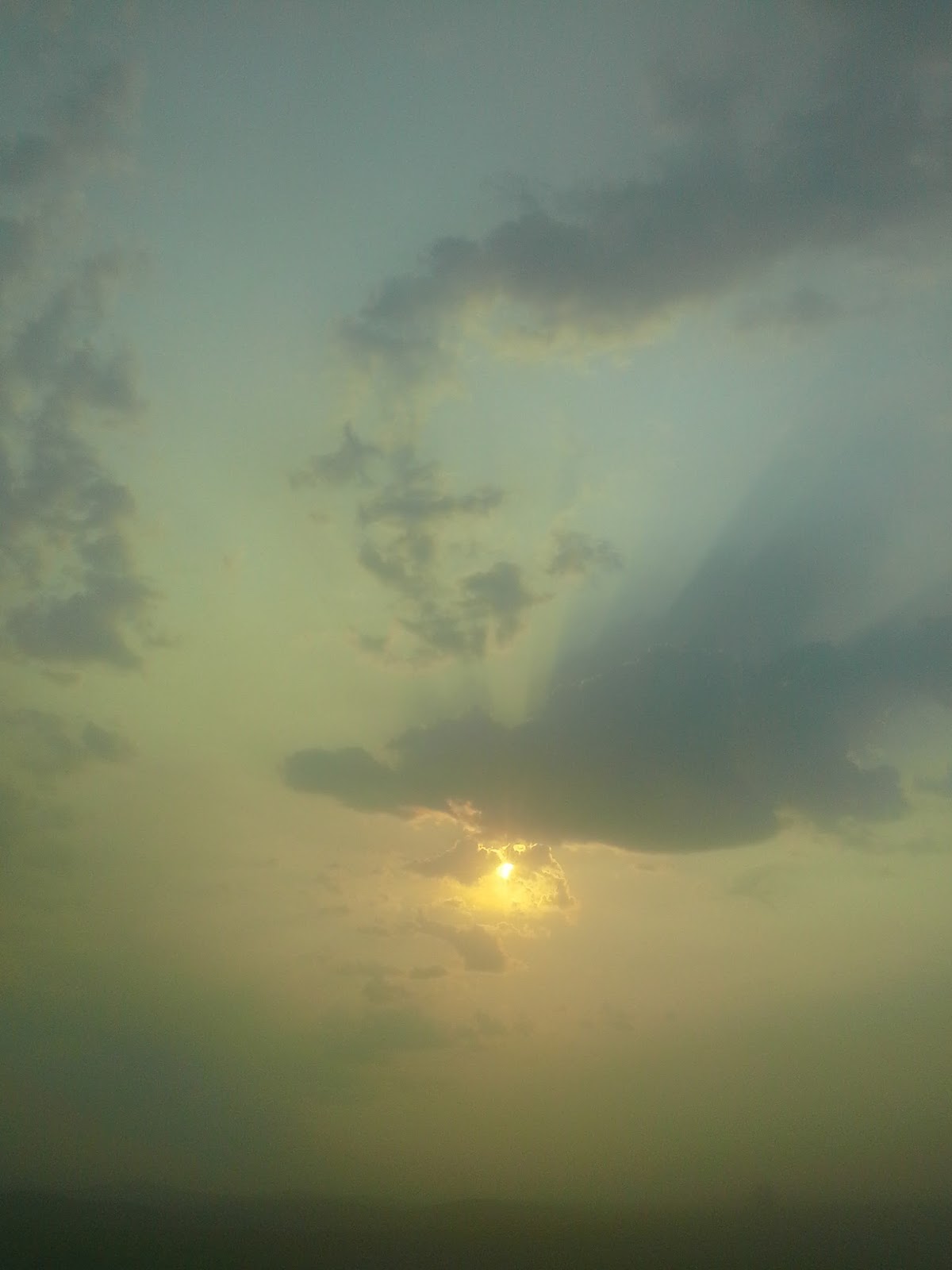 It’s not just because those poor people are Christians that I care, of course. I would feel the same if those radical Islamists were persecuting, torturing, and slaughtering any group of human beings. (And it’s not just Christians who are being killed, either, from what I’ve read.) “Crimes against humanity” clearly applies in this case.

It’s just so…unbelievably horrific. And when I began to read about the beheading of small children, and saw some photos…well, that’s when I really became aware that I am struggling against the desire for angry vengeance against the perpetrators of those crimes. I found myself thinking things like “those monsters deserve to die”.  I’m not sure that is really the correct response. I do think, though, that it is appropriate to use force – and lots of it – against that Islamist group. That they have been allowed to kill and displace as many as they have already seems almost inexcusable.  Where has the world been?!

And what possesses those men to hack off the heads of fellow human beings? What can they possibly be thinking when they do the same to a little child?! How can an adult male be so calloused, so cruel, that he could do such a horrible thing to a little child? God help us. God help them. Surely it is Satan who orchestrates that kind of atrocity. I have seen video footage of Nazi atrocities and Russian massacres from times past. Those are brutal and disturbing as well, but those events happened decades ago. The awful events in Iraq, though...that's now.

Still, I know that people are capable of evil without Satan’s help, too. I was always fascinated by the psychological studies of Stanley Milgram, who found that ordinary, everyday, “good” people would administer what they thought were high levels of electrical shock to a person in another room, just because an experimenter in a white lab coat (an “authority figure”) told them that “the experiment must continue.” We are all capable of doing wrong and even evil deeds, given the fact of fallen human nature.

But the kind of brutality that is being described in reports from Iraq…it is almost unbelievable. I find myself wondering if I should believe the photos are real; and yet I do not for one minute doubt that such things are happening.

If I were the mother of a beheaded child or the wife of a beheaded husband…if I actually lived in that place, if I were actually watching friends and family murdered in horrible ways, or die from thirst when forced into an arid mountain wasteland…would I be able to forgive those responsible?

I can barely bring myself to consider forgiveness from where I sit half a world away.

Posted by Hermitess Photini at 6:49 PM