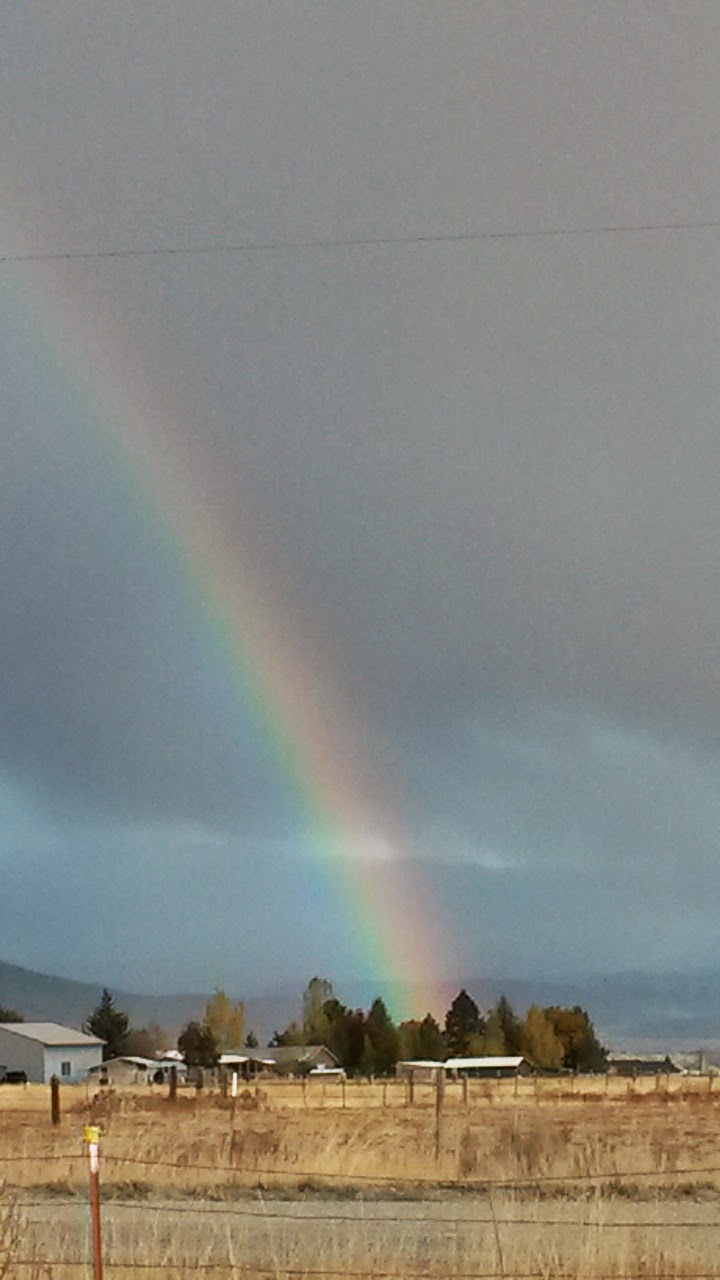 In my last post, I mentioned Blessed Lidwina of Schiedam; the description of her physical sufferings is almost unbelievable. How does one live with various organs missing from one’s body?! This question was asked of her by others, of course.

An article at Wikipedia notes that the symptoms exhibited by Lidwina are consonant with those of multiple sclerosis, and that if such a diagnosis may be made posthumously, that would date MS back to the 14th century (Lidwina lived from 1380 t0 1433).

I usually find myself shaking my head at such statements. Oh, I understand there might be some value in determining whether Lidwina had MS and whether or not that was the earliest appearance of it…though I can’t really think what that value might actually be. Along the same lines, I have heard people opine that the people from whom Our Lord cast out demons were actually suffering from some mental illness, and yes, Our Lord cured them, but it was disease, not demons. Hmph.

Anyway, it seems to me counterproductive to think of Lidwina’s suffering as something that is explained by a physiological disease. Surely, God had a different purpose for the merits of her suffering. The liberties sometimes taken by hagiographers notwithstanding, the symbolic nature of the things that went on in Lidwina’s body is what interests me. And is it not reasonable that God would find a vessel which could hold and expiate the horrible sins going on in the Church at that time? Not everyone is called to such a vocation, of course, and when God does call those suffering souls, He gives them what they need to carry out the task He has set for them. And He rewards them greatly, beyond human comprehension, of course. 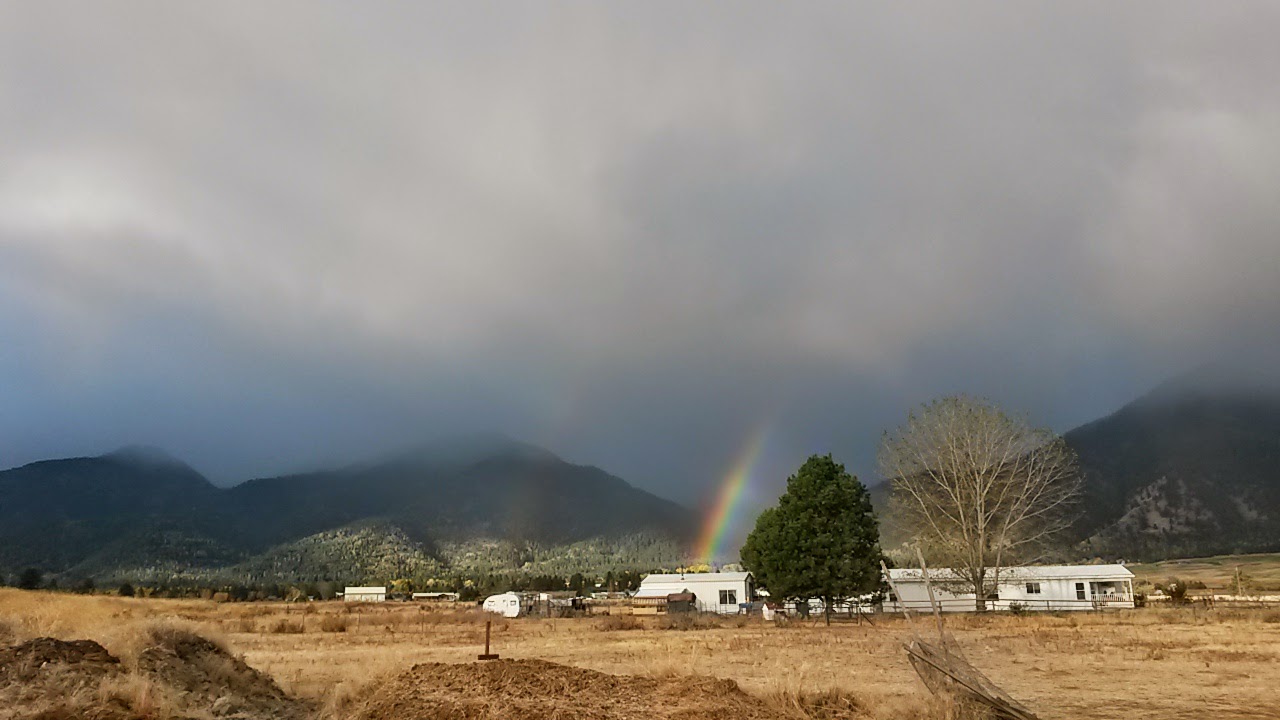 Why do you think we don’t see people suffering this way now? Where are those heroic souls chosen by God to atone for the sins of the members of the Church? Maybe it’s because faith – true faith – is at an all-time low. Maybe it’s because in modern times (especially in the US and other “first world” countries) we are taught to seek out medical attention for the least little affliction. It has long been my theory that satan has worked long and hard to replace faith in God with faith in doctors and medicine; one of satan’s favorite tricks is to give us a “miracle drug” one year, only to allow the discovery that there are lethal side effects the next. Satan has worked to replace the notion of the salvific value of suffering with the notion that our goal should be to “stay young” as long as we can. And once we are suffering, “youth” is gone – no matter what our age might be – and we might as well be dead; who wants to suffer, anyway?! And our Church leaders haven’t been doing such a good job teaching about the good in suffering, either.

Now, I don’t mean to imply in any way that I’m good at suffering! Quite the contrary! I’m as concerned about my hang nail as the next person, and as unwilling to endure pain – or even minor discomfort – for very long! But I do know there is value in “offering it up”, if only I can remember to do that, ask for God’s help to accomplish it, and abandon myself to Divine Providence.

Posted by Hermitess Photini at 8:01 PM