A Conversation with Father

Today, I approached our parish priest and read him the following: 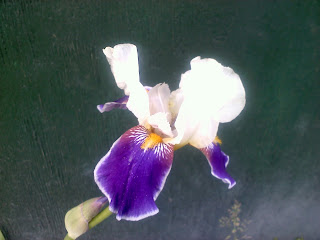 My main concern in this life is getting my daughter to Heaven. She is barely holding on to her faith, and I’m sick of not getting any help from the Church with this. I could give you countless examples of how this parish has failed my daughter, but I will spare you…for the moment.

My daughter has not been around any good priests, and I was hoping this experience of getting to know you could have worked for her good, and that maybe you could be instrumental in bolstering her spiritual health. Before she and her fiancé first came to see you, I talked you up, told them you were kind and caring and competent. Sadly enough, my daughter has not experienced you that way. She perceives you as just one more priest who doesn’t really care about her, and who doesn’t follow through on what he says. I cannot see that she is far from the truth in this appraisal, especially given your lack of accessibility and your failure to return her emails and phone messages. I have made excuses for you, telling her: it’s Holy Week; the Bishop is here; it’s the week of the priest retreat…but after a while, it was clear that there were no more excuses to be made, and you were simply neglecting to respond to her many messages. It’s been a couple of months since you’ve responded to her attempts to reach you.

Another important concern of mine is the salvation of The Fiancé’s soul, primarily through his conversion to Catholicism. He is not even sure whether he should believe in God, and I was hoping that he, too, would see in you a kind, caring, competent priest who could perhaps even talk to him about becoming Catholic. I had hoped you would be an alter Christus for him, as you are called to be, but instead, he perceives you exactly as my daughter does.  I’m doing my best to make a Catholic of him, but frankly, you are not helping. Neither is the Tribunal priest, by the way. The Fiancé understands that people are busy, but he resents being told “I’ll get back to you” and then never hearing from you again. He resents the Tribunal priest telling him “Call me back in a week and a half; I’ll have looked at your paperwork by then”; and then, when he calls back, he is that told the Tribunal priest has STILL not even looked at it…and to “call back on the 31st”. Incidentally, I’ve been through the annulment process myself, as a non-Catholic. It was definitely a deterrent for me in terms of becoming Catholic. 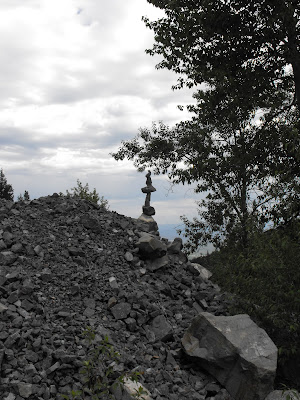 You have a pastor’s responsibility for the souls of these two young people who have been placed in your path. The way I see it, and the way they see it, you are letting them down.  I know that the priestly vocation is challenging, and I pray for you daily; but I often wonder whether you bother to pray for me. Do you pray for me, or do you just wish I would go away? I have no indication from you that you care one iota about my spiritual well-being… my daughter’s.  Well, I care very much about the state of her soul, and I can tell you that on your watch, her spiritual health as deteriorated.

I pray for you, and I hope you pray for yourself, that God will have mercy on your soul, because you are contributing to a loss of faith in my daughter, and you are failing to instill a desire to be Catholic in The Fiancé.  You may have many good reasons and excuses for the gap in communication with them, but in the end you will have to make those excuses to Our Lord, not to me or them.

When I finished, he said he was glad that I had told him how I felt. He admitted his negligence, and seemed to indicate that he would attempt to rectify the situation; we’ll see.

Then we digressed into a brief conversation about the spiritual state of the parish and the diocese. I reminded him that I, too, am a parishioner, and that he hasn’t done anything for my spiritual well-being. He asked, “What would you have me do?”

“Tell the Spanish Mass people that their music is inappropriate,” I suggested.
“I can’t do that.”

“Tell the ‘Eucharistic ministers’ at St. Anthony’s that they should not be walking up into the sanctuary to receive Holy Communion.”

“The bishop…the bishop…it all has to come from the bishop. I’ve tried to do these things before, and I’ve been corrected and punished…I can’t do it.”

“I can’t,” he repeated yet again. And he told me that he knows he’s doing Our Lord’s will by not doing anything. “It all has to come from the bishop.”

“No, you’re not doing His will,” I responded.

“You can’t make that judgement. You don’t know,” he said.

“I know God’s will for his priests,” I said.

He told me again that he has suffered at the hands of bishops before. I pointed to the crucifix hanging on the wall. Sadly, it was one of those with a “spiritualized” Jesus – you know, without the agony, without the nails, without the crown of thorns. Still, the priest got my point, and said, “I know that, of course.”

“You’ll gain a lot more grace by suffering for Him than you will by cowering before the bishop,” I pointed out. 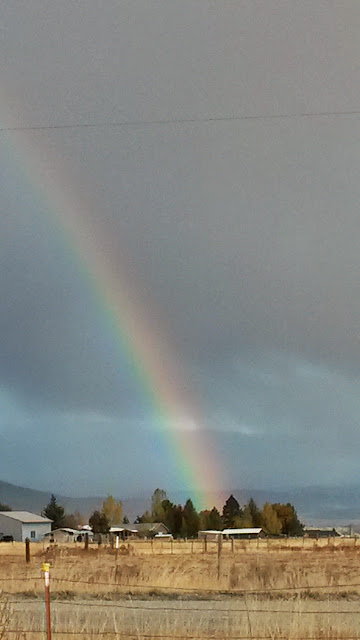 Well, he doesn’t act like he believes it. Sure, it’s easy for me to suggest he suffer for standing up for the right thing. He thinks I have not suffered, but I have – maybe not in the same way he has, but I have suffered nonetheless.  And I continue to suffer in another way every Sunday at Mass because he, as the parish priest, will not make necessary corrections in the way the liturgy is celebrated. Maybe I would cave, too, if I were in his shoes. But I hope I wouldn't, and I wish he wouldn't.

“Have you asked the bishop to make some of these corrections?” I pressed.

Hmmm. I think that is called "quietism". But I gave up trying to reason with him, and just said, “Then my soul is on your head.”

I thought of the words of St. Boniface: "Let us be neither dogs that do not bark nor silent onlookers nor paid servants who run away before the wolf. Instead let us be careful shepherds watching over Christ’s flock." This priest is not helping anyone. He's allowing his flock to continue in their inappropriate ways. He's not challenging anyone to become holy.

Posted by Hermitess Photini at 12:44 PM