A Hand from Heaven Pointing the Way 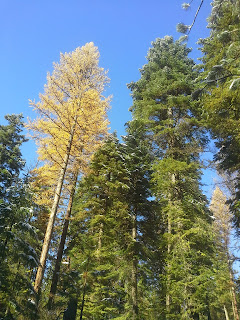 Abba Ammonas was going to pay a visit to Abba Anthony, one day, and he lost his way. So sitting down, he fell asleep for a little while.

On waking, he prayed thus to God, “I beseech you, O Lord my God, do not let your creature perish.”

Then there appeared to him as it were a man’s hand in the heavens, which showed him the way, till he reached Abba Anthony’s cave.

I sometimes wish that I could see a hand in the heavens pointing me in the right spiritual direction!

I suppose that the reason Abba Ammonus was given such a vision is that he was already, by virtue of his contemplative life of prayer and penance, in close communion with God’s will.

Once, I lost my way while driving in a large city, trying to meet my son at a pre-arranged location. As I experienced a growing sense of mild panic, I decided to pull over and consult the GPS on my i-phone. Then the panic escalated, because I discovered that I had left the phone in my motel room! I’m embarrassed to remember how helpless I felt, as if that phone were the only thing that could save me!

After a couple of deep breaths, I realized that there was a time in my life when I had not owned such a device, and that at those times, when lost, I would simply stop at a gas station and ask for directions. Calming myself with that thought, I looked around and saw that I was not in a very good neighborhood…

Well, I had not traveled too far from the motel, and had a general idea of which direction to take, so I started to make my way back along the way I had come. But this time, I used the supernatural GPS…I prayed that I would be guided to make the right turns and that I would find a familiar landmark soon. I also prayed that if such were not to happen, that a safe-looking gas station would appear on the horizon! 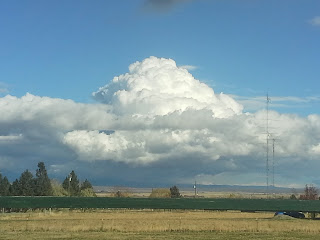 There was no hand from heaven to point to the correct path, but my prayers at least brought my mind back to a calmer state that allowed me to function as a reasonably intelligent human being who was slightly lost in new surroundings! And I returned successfully to the motel, where I found a message waiting for me on my phone. It was my son, asking, “Are you lost?”

Posted by Hermitess Photini at 8:55 AM

Email ThisBlogThis!Share to TwitterShare to FacebookShare to Pinterest
Labels: Sayings of the Desert Fathers; lost in the desert;