I have been reading some of G.K. Chesterton’s fiction. I read “The Man Who Was Thursday” because I’d seen the title before and wondered what it could possibly be about. I found it fascinating. 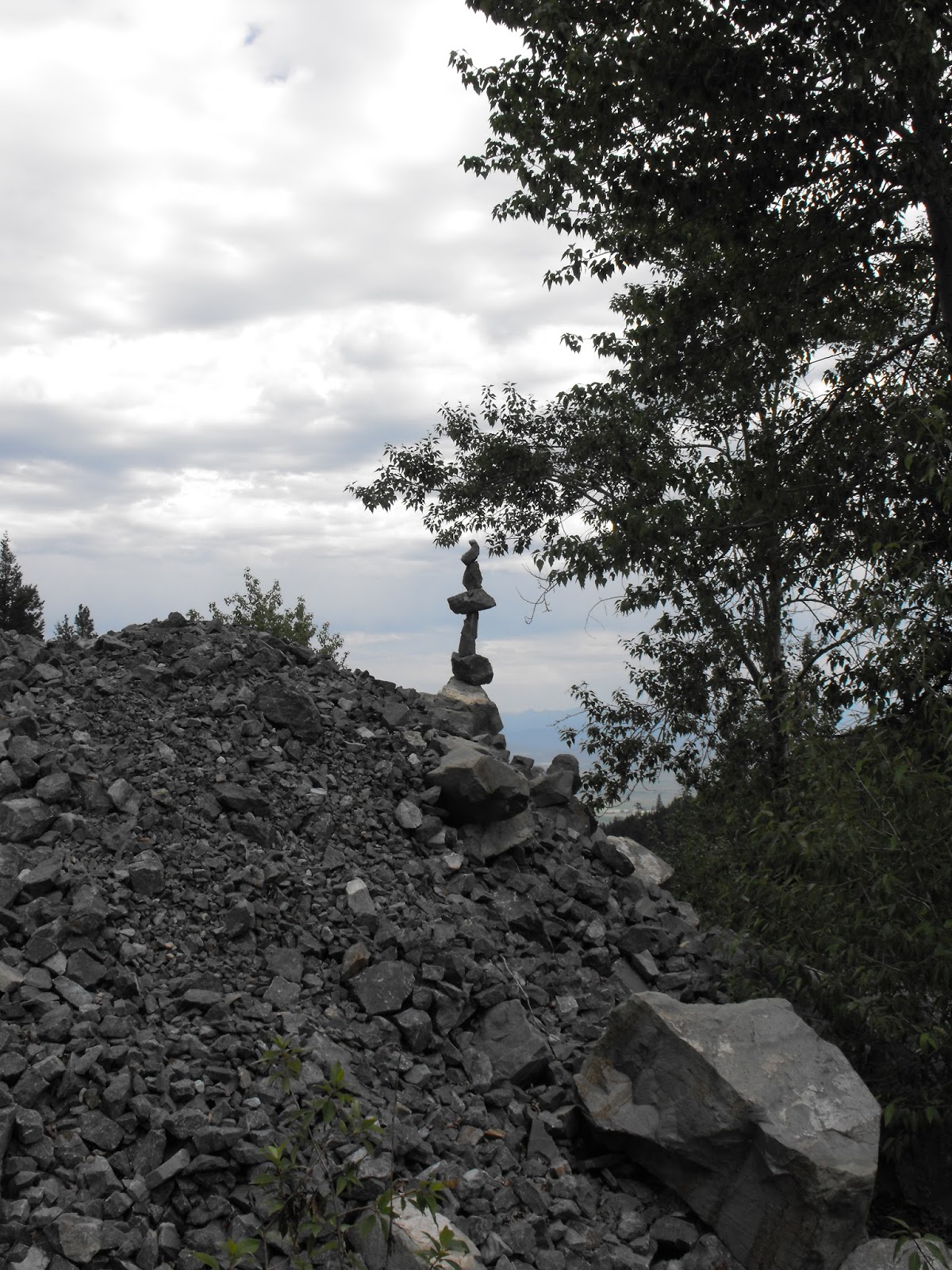 I also read “The Man Who Knew Too Much”. For those of you who, like me, don’t know much about Chesterton, this is a series of detective stories featuring a main character named Horne Fisher, who, though not a detective, really, solves many a murder mystery. The problem is, many times the culprit goes free because Mr. Fisher knows too much – his connections with government officials (by way of family ties) has put him in possession of much information concerning internal and external politics. When he allows a murderer to escape, it is for the greater good; not accusing the perpetrator averts a calamity that would cause much more suffering for many more people.

In the last story, Horne Fisher is confronted by his friend who wonders why Horne doesn’t do something about the corruption he knows is rampant in the government; why doesn’t he expose the incompetence and ineptitude of the government officials? But Horne says the following to his friend (with my emphasis):

Did you think I had found nothing but filth in the deep seas into which fate has thrown me? Believe me, you never know the best about men till you know the worst about them. It does not dispose of their strange human souls to know that they were exhibited to the world as impossible impeccable waxworks, who never looked after a woman or knew the meaning of a bribe. Even in a palace life can be lived well, and even in a parliament life can be lived with occasional efforts to live it well. I tell you it is as true of these rich fools and rascals as it is true of every poor footpad and pickpocket: that only God knows how good they have tried to be. God alone knows what the conscience can survive, or how a man who has lost his honour will still try to save his soul.

I know that for myself, there is a great temptation to judge a person’s soul by the actions I notice. And of course, I notice most especially the bad actions – the ones that, for instance, seem just plain mean-spirited. Come to think of it, I do the same for good actions – if that is my first impression of the person, and if there are few further interactions by which to discern the motives, values, and attitudes of the person.

But as Chesterton notes, people are not usually all that simple. They are complicated. They are full of internal contradictions as well as outward ones. Who was the poet who said of the little girl with the curl that “when she was good, she was very very good, and when she was bad, she was horrid”? (Longfellow. I googled.) 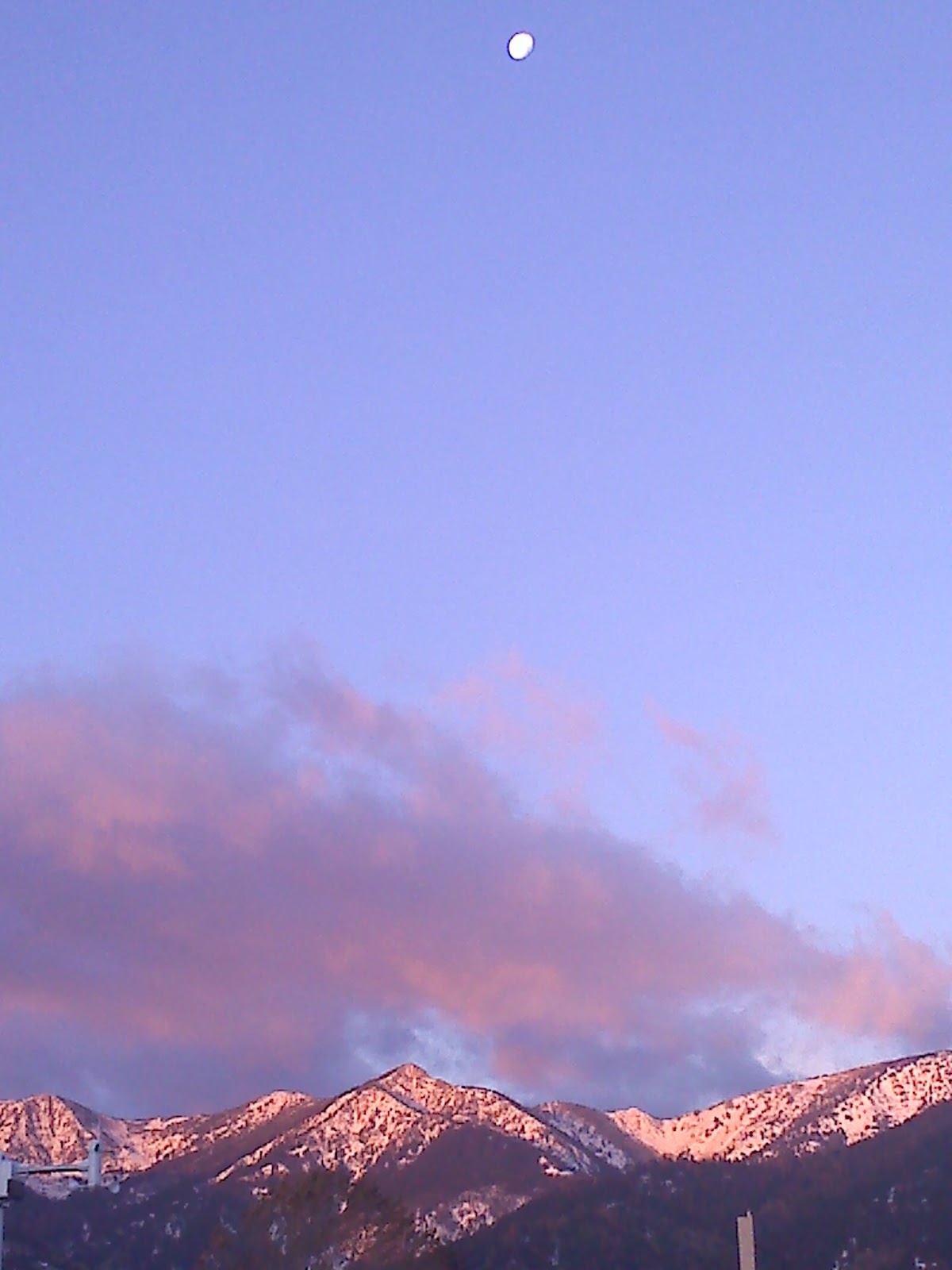 So Horne Fisher’s musings on the souls of his government-employed family members makes me pause for a moment in the uncharitable thoughts I tend to think about a few priests and prelates I know, as well as a few of my own family members.  After all, as Horne Fisher says, “Only God knows how good they have tried to be.”

Lord Jesus Christ, have mercy on me.
Posted by Hermitess Photini at 6:19 AM