Out of the Abundance of the Heart, The Mouth Speaks 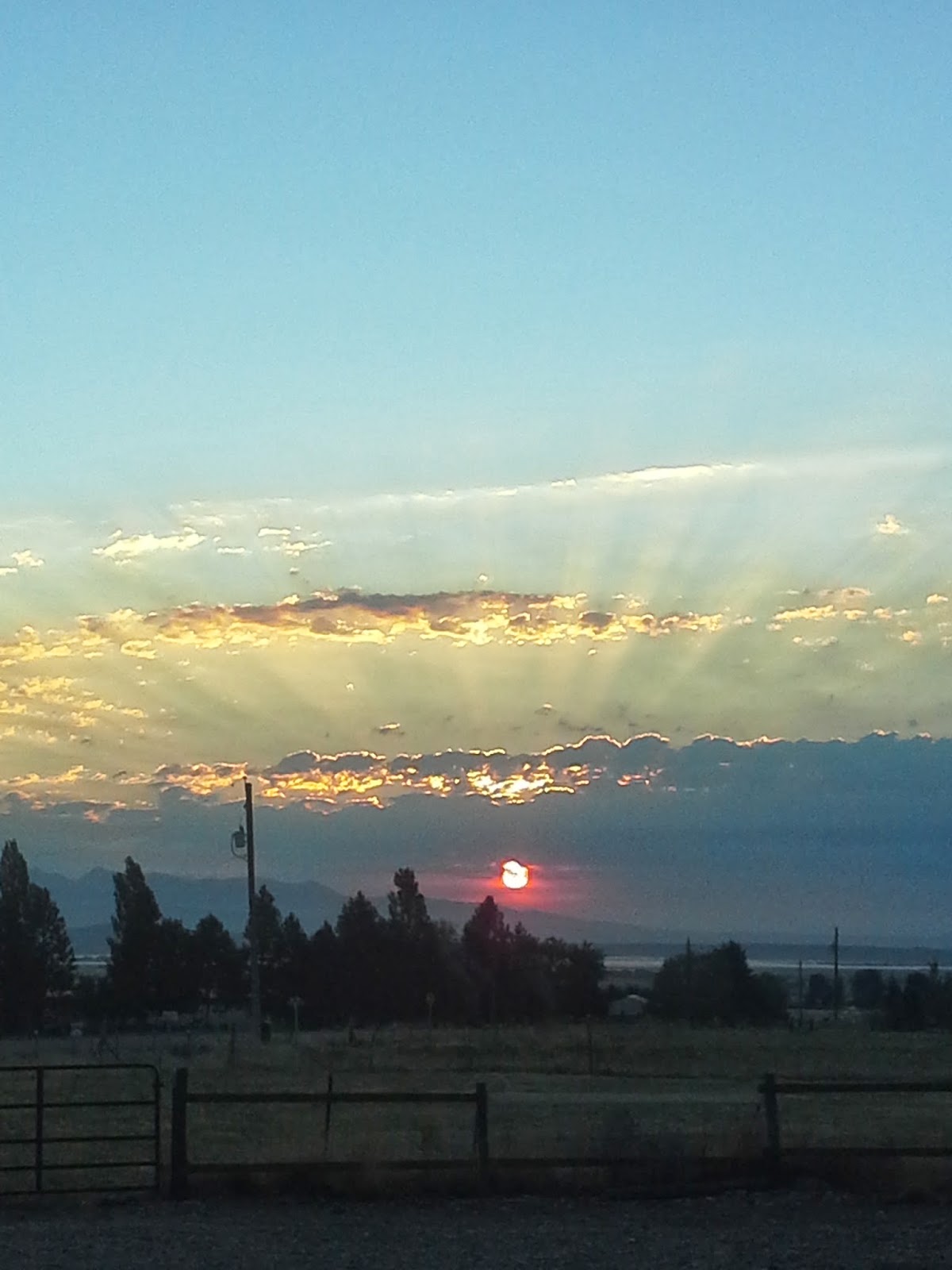 That verse has stuck in my mind since about the first time I ever read it.  When I first “re-verted” to Christianity, one of the first things that struck me was that I should give up much of the foul language I was using (including taking the Lord’s name in vain). And so I did.

Ten years later, I became Catholic. Ha! I found that Catholics were not nearly so conscientious about avoiding vulgar and profane language as were my fundamentalist-type Christian friends!

But I stuck with my standards, and avoided a lot of “language”. I raised my daughter to avoid it. Once, when she was only about 5 or 6, she told me she knew some bad words. I was surprised, thinking of the standards that society considers “bad” (or not, apparently, as they are in constant use!). She said, “Jerk. And stupid.” Yep. Pretty bad!

Switching gears, time, and place...sort of... Lately I have been considering my use of Face Book. I have used it primarily to keep tabs on family members, and as a means of “sharing” important news articles or information about the faith, pro-life issues, and other stuff along those lines. Sometimes I “share” humorous stuff – things that just make me laugh – because I figure we all need some comic relief. I don’t think I have ever posted a “status”, other than as a comment on whatever article or cartoon I am “sharing”.

Yesterday in The Sayings of the Desert Fathers, I read that

It was said of Abba Theodore of Phermae that the three things he held to be fundamental were: poverty, asceticism, flight from men.

And I thought, as I have a number of times recently, that, in terms especially of flight from men, I should just stop looking at Face Book. It’s mostly a time-waster. Yes, I find some interesting articles there, because I have some solid, orthodox “friends”; and I can see photos of various and sundry family members: my son, my nieces and nephews and their children, and my (step) sons- and daughters-in-law, and grandchildren. Those are the pluses.

On the other hand, my nieces and nephews are not Catholic, and only one considers himself to be a Christian. Amongst my husband’s sons and their wives and children, there has been much falling away from the Church. And they all use bad language (even including my husband and daughter!), or tell vulgar stories involving bodily functions, or quote other family members saying profane and vulgar things. I wince. I cringe. But I read those things. And I know that it has an effect on me…and it’s not a good one.

Besides, the truth is, I probably am not going to move any of my nieces and nephews toward Catholicism, nor move the in-laws back toward the faith. In fact, by leaving comments on a few entries by others, I have effectively alienated more and more family members as time has gone on! I'm really not too good at evangelization!

Even Catholic “friends” and “pages” have posted things that I really don’t want to see or read. And yet there they are, bombarding me when I go to my FB page. Even some of the good articles or funny cartoons have sources with vulgar and profane words in their titles. Sometimes I want to “share” a cartoon, but I won’t because of the source’s name. 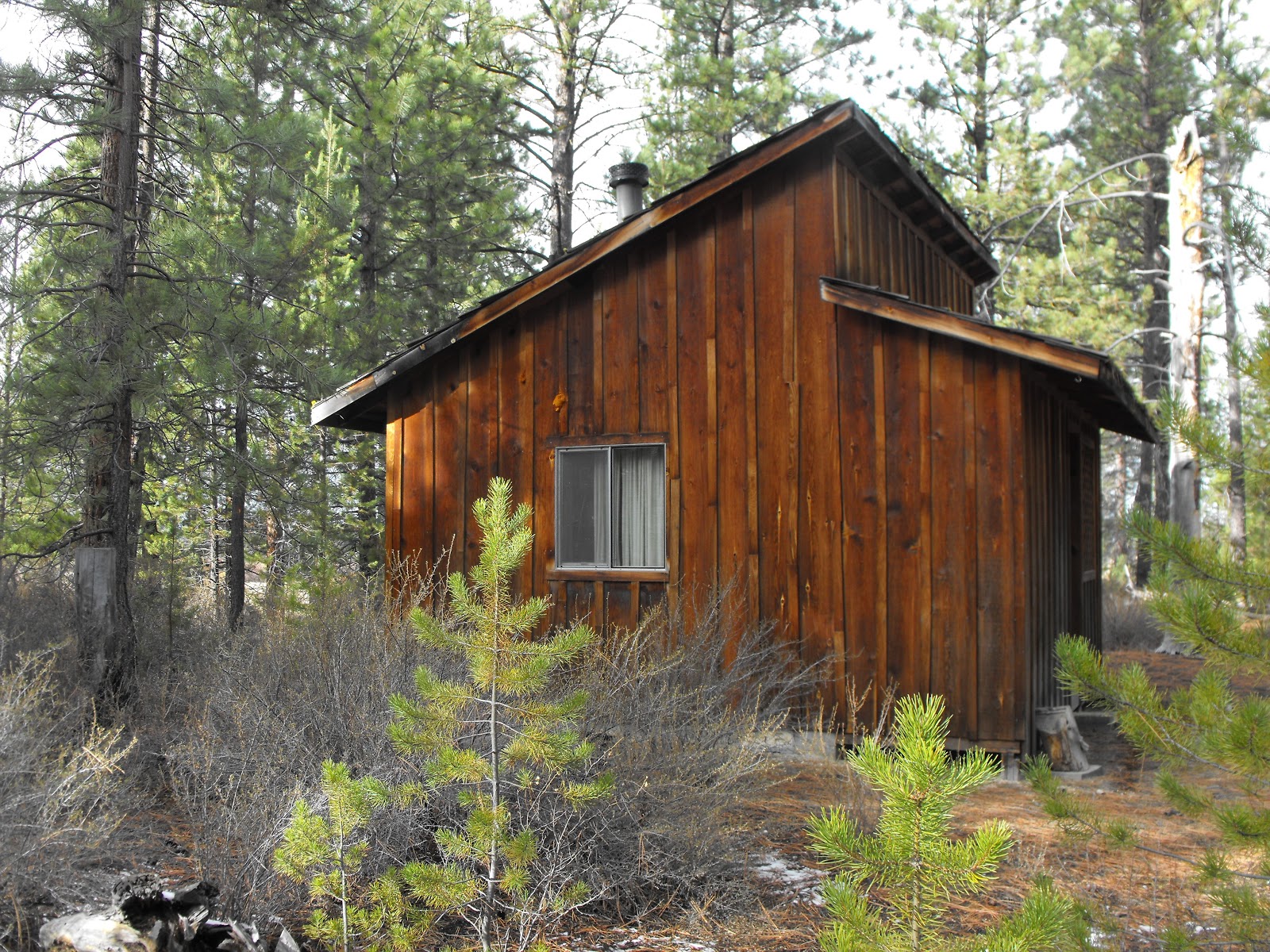 So I think the time has come. “Flight from men” in today’s world, I think, can mean “leaving” the Face Book society. Why do I need Face Book? I ask myself. What good is it doing me? The answer is that it is not doing me much good at all, while at the same time it is having a negative effect on me.

Posted by Hermitess Photini at 9:40 AM