More food for thought from the Sayings of the Desert Fathers: 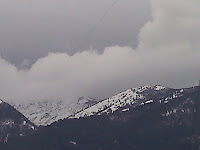 Going into Egypt one day, Abba Poemen saw a woman who was sitting in a tomb and weeping bitterly.

He said, “If all the delights of the world were to come, they could not drive sorrow away from the soul of this woman. Even so the monk would always have compunction in himself.”

If I could keep my sins fresh in my minds, along with the understanding that these sins hurt Our Lord more than I can ever imagine, perhaps I would be able to resist the repetition of them! I know, though, that when I confess the sins, they are wiped away.  Still, there is the ever-present possibility – probability…or even certainty – that I will sin again. I think the key is to maintain the compunction, but to also embrace the joy of our salvation.

A brother came to see Abba Poemen and said to him, “Abba, I have many thoughts and they put me in danger.”

The old man led him outside and said to him, “Expand your chest and do not breath in.”

Then the old man said to him, “If you cannot do that, no more can you prevent thoughts from arising, but you can resist them.”

The devils are always stirring up our thoughts against us. In my case, they are always trying to tempt me to think and say uncharitable things about others. But I can resist them, and I can call on Our Lord and the angels and saints to help me.

Posted by Hermitess Photini at 12:19 PM No comments:

I have been back from my retreat for a few days. It was good. It was very good. 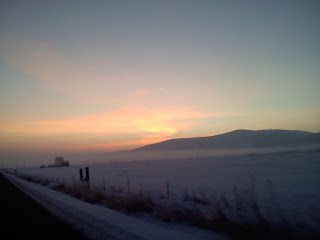 This time, while I was at the retreat facility, I felt an increased awareness of the Real Presence of Jesus in the tabernacle of the chapel. I know this is a consolation; it’s a real treat that His Majesty gives me occasionally.

Interestingly, when I returned home, I was quite aware that Our Lord was not in the tabernacle in my chapel. This too has happened at other times, and usually it makes me sad.

But this time, even though I was so aware that the Real Presence was not there, I found that to be a consolation as well. After all, being truly aware of something also means being aware of its absence. And in that awareness – the awareness that He was not physically there in the tabernacle – just helped me to be more aware of Him in my whole life.

Well, that’s how it seems to me, anyway.

Lord Jesus Christ, have mercy on me.
Posted by Hermitess Photini at 8:53 PM No comments:

Email ThisBlogThis!Share to TwitterShare to FacebookShare to Pinterest
Labels: Real Presence of Jesus in Eucharist;

I'm going on retreat for a few days.

Things seem to have been so hectic lately, and I don't really know why. There have been some intense periods of prayer for situations that seemed to need it. 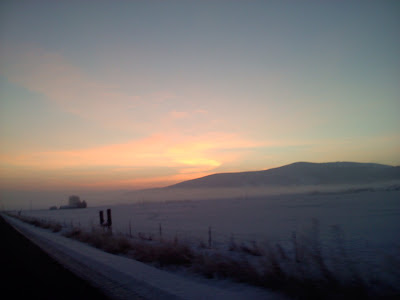 Posted by Hermitess Photini at 6:24 AM No comments:

The following was included as part of the “Meditation” for today’s feast of St. Paul the First Hermit, in the new Laudamus Te magazine for the Extraordinary Form of the Mass:

What did he do? say the inhabitants of this busy world, who think they could not live without being in a perpetual hurry of restless projects; what was his employment all this while? Alas! Ought we not rather to put this question to them: what are you doing while you are not taken up in doing the will of God, which occupies the heavens and the earth in all their motions? Do you call that doing nothing which is the great end God proposed to himself in giving us a being, that is, to be employed in contemplalting, adoring, and praising him?
-Fr. Ambrose De Lombez 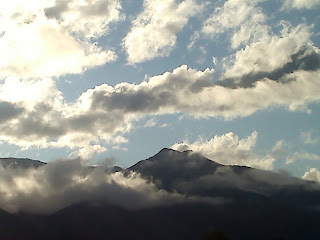 Posted by Hermitess Photini at 8:19 PM No comments:

Email ThisBlogThis!Share to TwitterShare to FacebookShare to Pinterest
Labels: St.Paul the First Hermit

Dogs Love and Do Not Judge 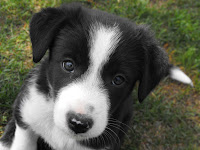 Abba Xanthius said, “A dog is better than I am, for he has love and he does not judge.”

I suppose that’s true. Dogs do love their people, and they don’t judge them. They don’t generally hold grudges either…which perhaps is close to the same thing as judging. At any rate, they are very forgiving.

Dogs understand authority, too. They know who is the “top dog”, and once the hierarchy is established they tend to let it stand. One of my dogs is half again as big as our top dog, but he defers to her always.

For what it’s worth. 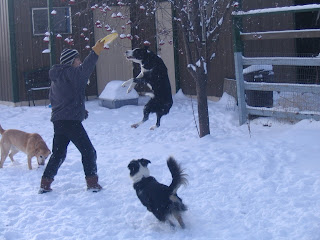 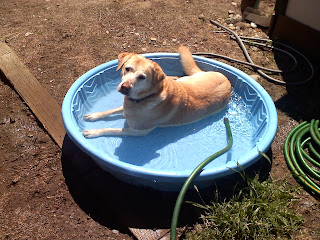 Posted by Hermitess Photini at 9:53 AM No comments:

Abba Nisterus said that a monk ought to ask himself every night and every morning, “What have we done that is as God wills, and what have we left undone of that which he does not will?”

When I read that, I had to pause and say, “Huh?” Oh okay. Take it slow. I get in a hurry and think I know what they’re getting at. I suppose in some sense, it’s a re-wording of the idea of “all that I have done and all that I have failed to do” – sins of omission and commission. 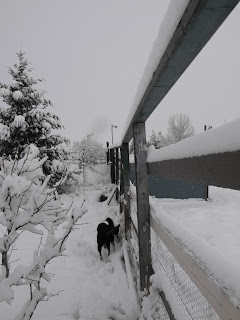 “What have we done that is as God wills?” That’s easy enough, on the surface. Did we do our duty according to our state in life? That’s a start. Of course, God wills other things, and we don’t always accurately perceive God’s will. If we did, I supposed that would mean we were in Heaven. But at least by asking ourselves the question, we can pause at the beginning and end of each day to consider whether we might have missed doing something that truly was God’s will. Sins of omission, perhaps?

The second part seemed a little more obtuse to me at first: “What have we left undone of that which He does not will?”

In other words, I suppose, where did we stick our nose into God’s business where He had not invited us? Did I do something that was not God’s will? I suppose these would be sins of commission, but there’s more to it than that, I think. “Did I leave undone that which God wished not to be done?”  It seems like we can do things that are not God’s will, but which are not truly sins. Sometimes we take matters into our own hands, without giving a thought as to whether God would like to deal with the situation His own way, without our “help”. 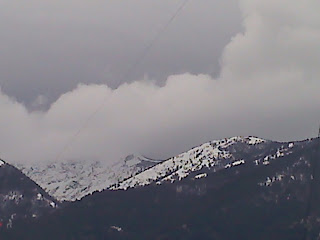 He must do this throughout his whole life. This is how Abba Arsenius used to live. Every day strive to come before God without sin. Pray to God in his presence, for he really is present. Do not impose rules on yourself; do not judge anyone. Swearing, making false oaths, lying, getting angry, insulting people laughing, all that is alien to monks, and he who is esteemed or exalted above that which he deserves suffers great harm.

Yes, that last part…yet don’t most of us (or maybe it’s just me) enjoy being judged more worthy than we really are? It’s flattering, isn’t it? Such a temptation! Pride, pride, pride…

As Abba Nilus is quoted in a previous section: “Happy is the monk who thinks he is the outcast of all.” That would be a much safer way! Well…unless one is proud of that distinction…

Lord Jesus Christ, have mercy on me!
Posted by Hermitess Photini at 8:22 AM No comments:

Email ThisBlogThis!Share to TwitterShare to FacebookShare to Pinterest
Labels: God's will; sins of omission and commission

There is an interesting story about Abba Mark the Egyptian in the Sayings of the Desert Fathers. Abba Mark was tempted by the devil to distrust and disparage the priest who brought him communion in his cell, which Abba Mark did not leave for 30 years. 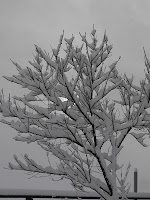 [The devil] brought it about that a demoniac went to the old man, under the pretext of asking for prayers. [He] cried out, “Your priest smells of sin, do not let him come near you any more.”

But Mark, filled with the spirit of God, said to him, “My son, everyone rids himself of impurity, but you bring it. It is written: ‘Judge not for that you be not judged.’  However even if he is a sinner, the Lord will save him, for it is written: ‘Pray for one another that you may be healed.’”

When he had said this and when he had prayed, he drove the devil out of the man and sent him away healed.

“I saw the angel of the Lord descend from heaven and place his hand on the priest’s head and he became like a pillar of fire. I was filled with wonder at this sight, and I heard a voice saying to me, ‘Man, why are you astonished at this? In truth, if an earthly king does not allow his nobles to stand in his presence in soiled garments, but only arrayed in glory, how much more will the divine power purify the servants of the holy mysteries who stand before the heavenly glory?’”

And the noble athlete of Christ, Mark the Egyptian, became great and was judged worthy of this grace because he had not judged the priest. 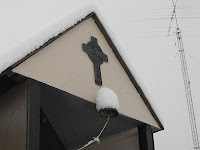 Ah, it is so difficult for me not to judge certain priests! I must learn to see the priest as God sees him. Of course, the priest is a sinful man…and I am a sinful woman. God will cleanse us both through the mystery of His incarnate Son and the Eucharist.

Lord Jesus Christ, have mercy on me.
Posted by Hermitess Photini at 8:47 PM No comments: