Just For a Moment


For a moment, I was there…I was consecrated, casting off the “old man” and taking on the habit and a new name and becoming a bride of Christ. 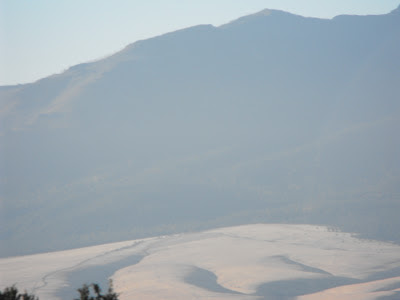 I was sitting in my little chapel, praying. I don’t know what I was praying, really – it was just a reaching out of my heart-felt desires to Our Lord. There were some words, but not many…it was just the yearning for Him.

And then it happened. I just “knew” - for one nebulous moment - what it was to be consecrated to God alone. Just for a second or two… It was powerful. It was immense. It was momentous. It was forever.

If it turns out that I am never able to be officially consecrated in the Church, at least I will have had a teeny tiny taste of what it really means.
Posted by Hermitess Photini at 8:10 PM

Email ThisBlogThis!Share to TwitterShare to FacebookShare to Pinterest
Labels: consecration to religious life