The Crisis in the Church, Then and Now 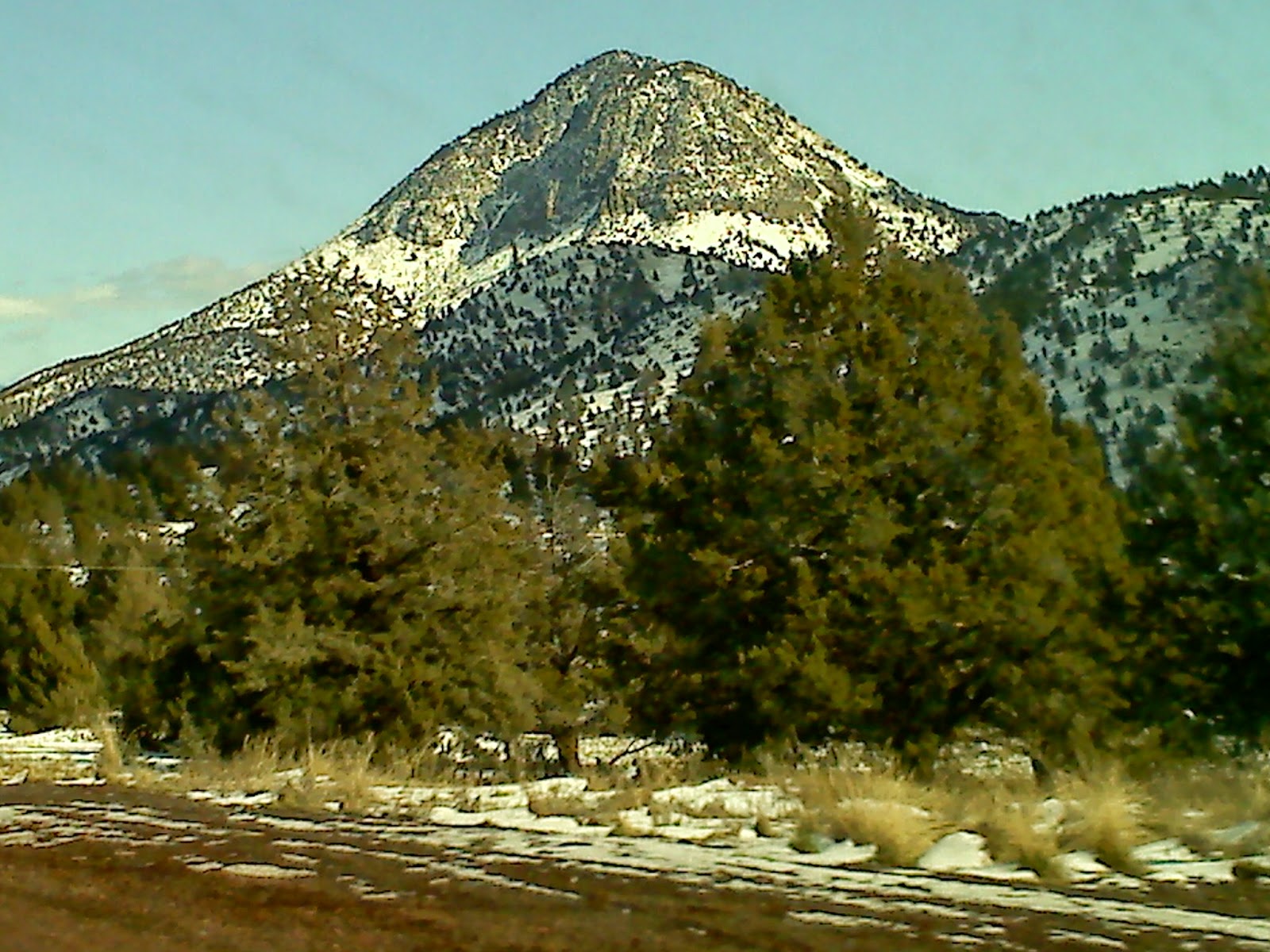 I guess I tend to think of the crisis in the Church as a recent problem, largely brought on by a watering-down of the teaching of the faith in the post-Vatican II era.  Yes, I do know that there have been problems and issues in the Church always and ever, because of our fallen human nature, and because satan roams around seeking to exploit our weaknesses. But consider this, from The Life and Revelations of Anne Catherine Emmerich:

We are shocked at the small number of those who then comprehended these words of St. Peter: “Scientes quod non corruptibilibus auro vel argento redempti estis, sed pretioso sanguine quasi agni immaculate Christi.”[1] It was a period in which perfect silence was kept, both in the pulpit and schools of theology, on the mystery of Redemption, sacrifice and satisfaction, merit and sin; a period in which good works and miracles had to yield to hollow “theories of revelation”; a period in which the Man-God, to be at all endurable, had to be presented as the “Friend of men, the Friend of sinners, the children’s Friend.” His life was, as they said, “a lesson”; His Passion, “an example of fortitude”; His death, “fruitless love.” The catechism was taken from the hands of the faithful and replaced by “Bible Histories,” in which the absolute want of doctrine was veiled under “simple language adapted to the understanding of all.” The books of piety, the ancient formulas of prayer, the time-honored canticles of praise, were exchanged for modern productions as miserable and impious as were those by which the Missal, the Breviary, and the Ritual were replaced.

This intellectual debasement might pass at first sight for a transient aberration, a false direction of the spirit of the age; but before God it was a direct attack on the Fatih, imperiling the salvation of numberless souls, an expression of the deepest contempt for His love and justice. All this had to be expieated by an innocent victim who was to be treated not otherwise than Jesus Himself and His work of redemption.
The startling grandeur of His bloody sacrifice and His rigorous satisfaction for sin are a stumbling block to many; in like manner Sister Emmerich was a cause of offense by reason of her mysterious signs and, even for her nearest friends, she was an insupportable burden [largely having do with the supernatural implications of her stigmata and the reactions of the world to her.] 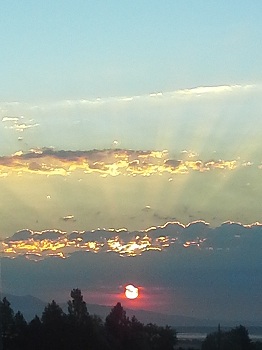 These words could be written (and practically have been) about the state of our poor Church today! Yet, Sister Emmerich died in 1824, so clearly there was a crisis then, as well; I think the problems underlying and emerging from Vatican II were a culmination of prior crises. (That is not to say that I don’t think the current crisis is unprecedented: I do, and that is largely due to the internet and the ready availability of Church documents, news reports on current papal and episcopal announcements, etc.)

But today, who do we have bearing the brunt of the sins of the world as Sister Emmerich did? I think that in the world today, people would not even believe that a person such as she could even exist; it would be seen as fraud by most (as it was in Blessed Anne Catherine’s time).

And so, who will do penance for the evils of our Church leaders, and for the sins of the laity, and for our own grievous sins? I guess it is up to each of us to do our best to live our lives in prayer and penance, to the extent that our state in life allows.

Lord Jesus Christ, have mercy on me.
[1] “Knowing that you were not redeemed with corruptible things as gold or silver…but with the Precious Blood of Christ, as of a lamb unspotted and undefiled.” (1Peter 1:18,19)
Posted by Hermitess Photini at 10:20 AM