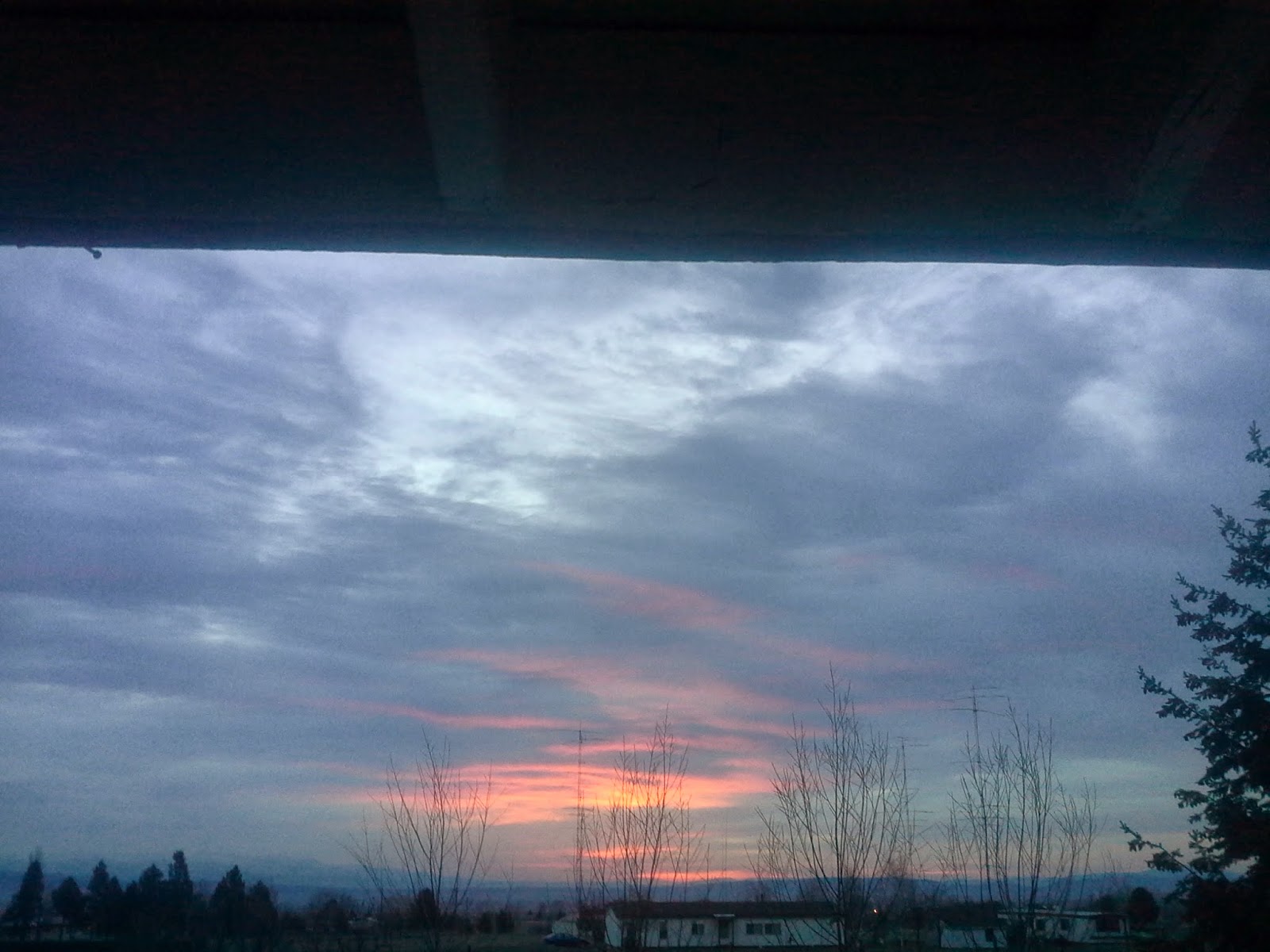 The last three readings at vigils last night have made an impression on me before. I remember reading them last year and thinking at that time, “this is so true!” Sometimes I’m just amazed that I actually remember having read something the year before.)

At any rate, the readings are from a homily by St Augustine (24th Tract on John). The section begins by noting that there are many miracles set before us every day, but we don’t notice them because they happen so frequently. The miracles at which men are astonished, the saint says, are rarer, and that is why they are held in higher esteem.

…[I]t is a greater miracle to govern the whole universe, than to satisfy five thousand men with five loaves of bread; and yet no man marvelleth at it. At the feeding of the five thousand, men marvel, not because it is a greater miracle than the other, but because it is rarer. For Who is He Who now feedeth the whole world, but He Who, from a little grain that is sown, maketh the fulness of the harvest? God worketh in both cases in one and the same manner. He Who of the sowing maketh to come the harvest, is He Who of the five barley loaves in His Hands made bread to feed five thousand men; for Christ’s are the Hands which are able to do both the one and the other. He Who multiplieth the grains of corn multiplied the loaves, only not by committing them to the earth whereof He is the Maker.

This miracle, then, is brought to bear upon our bodies, that our souls may thereby be quickened; shown to our eyes, to give food to our understanding; that, through His works which we see, we may marvel at that God Whom we cannot see, and, being roused up to believe, and purified by believing, we may long to see Him, yea, may know by things which are seen Him Who is Unseen. Nor yet sufficeth it for us to see only this meaning in Christ’s miracles. Let us ask of the miracles themselves what they have to tell us concerning Christ for, soothly, they have a tongue of their own, if only we will understand it. For, because Christ is the Word of God, therefore the work of the Word is a Word for us.

And the greatest miracle of all is available for us at every Mass as the prayers of consecration are said and the host and wine become the Body and Blood of Our Lord Jesus Christ truly present in the Eucharist. 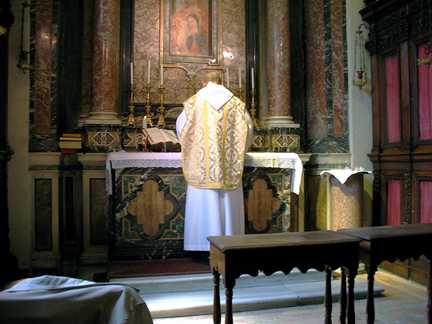 Lord Jesus Christ, have mercy on me.
Posted by Hermitess Photini at 11:03 AM