Remaining Good Among the Bad

This exerpt was from the readings for Vigils for this past Sunday (the 12th after Pentecost, and the 1st Sunday of September): 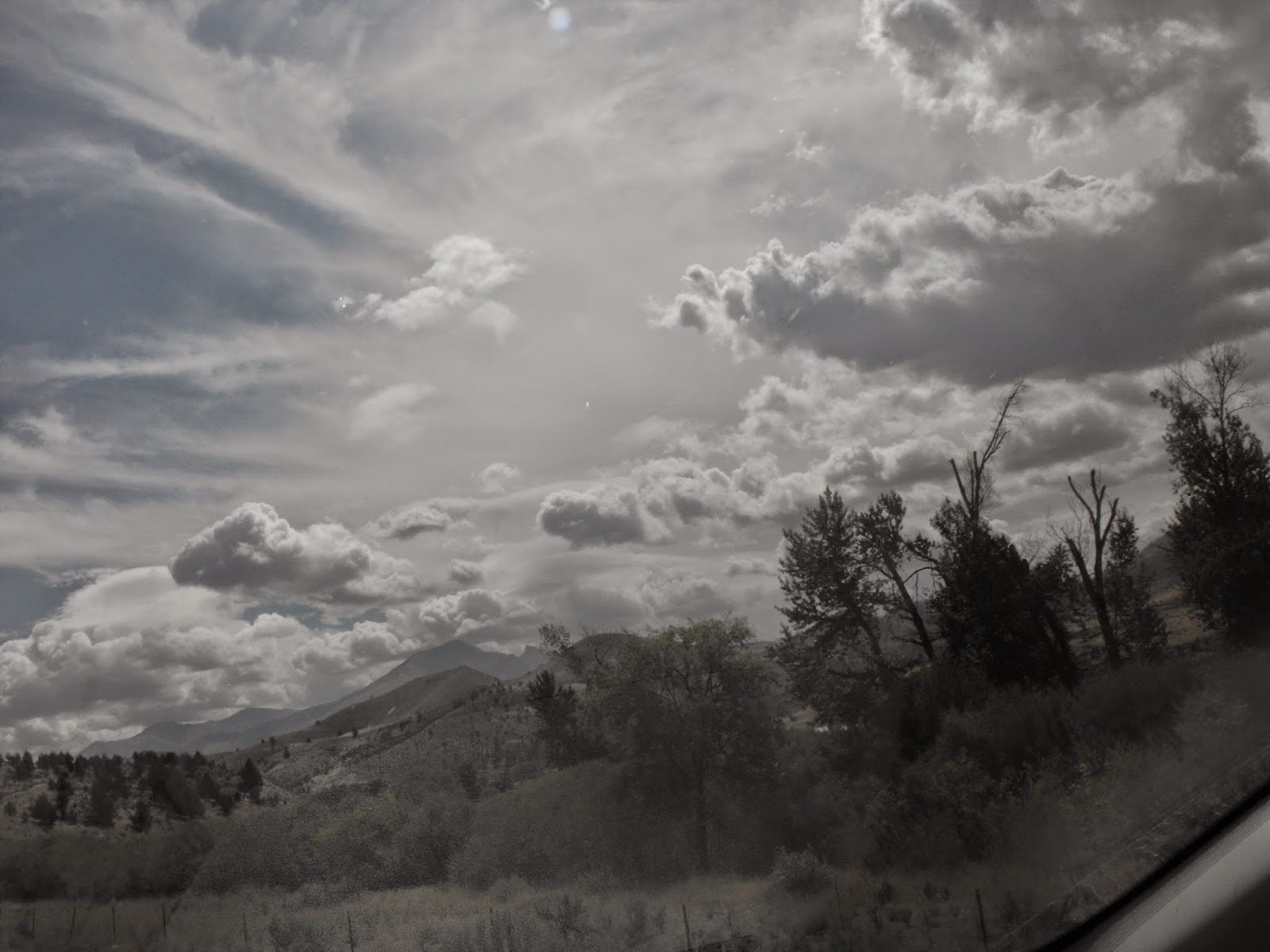 From the Book of Moral (Reflections upon Job) written by Pope St Gregory (the Great.) Bk. i. ch. 1.
There was a man in the land of Uz, whose name was Job. We are told where this holy man lived, that thereby we may gauge the worth of his bravery. Who knoweth not that Uz is a place in the countries of the Gentiles? The Gentile world had been so degraded and corrupted by sin, that they had ceased to know that they had a Maker. Therefore is it told us where Job dwelt, that it may redound to his praise that he was good in the midst of the wicked. It is not very praiseworthy to be good among the good, but to be good among the bad. For even as it is more grievous to be bad among the good, so is it right praiseworthy to have remained good among the bad.

When I read this, I thought about how much it seems to apply to our world today. “The Gentile world had been so degraded and corrupted by sin, that they ceased to know that they had a Maker.” Does that not seem to be what has happened today?! The slippery slope we’ve been on in this country for decades has become steeper and steeper, to the point that it seems we are about to fall off a cliff.

The moral compass of today’s “modern” society is broken. Some people try to use moral reasoning to discern good from bad, but they’ve been brainwashed by modernism and personalism to the point that they eventually fall back on the erroneous reasoning that “if it feels good, it must be good”.  Some of those who deplore the moral depravity they see around them still end up saying, “Who am I to judge?” As a society, we have lost sight of absolute right and wrong, and have fallen into all the traps and fallacies of moral relativism. People are confused, but all around them they hear others insisting that “it may be wrong for you, but it’s right for me.” 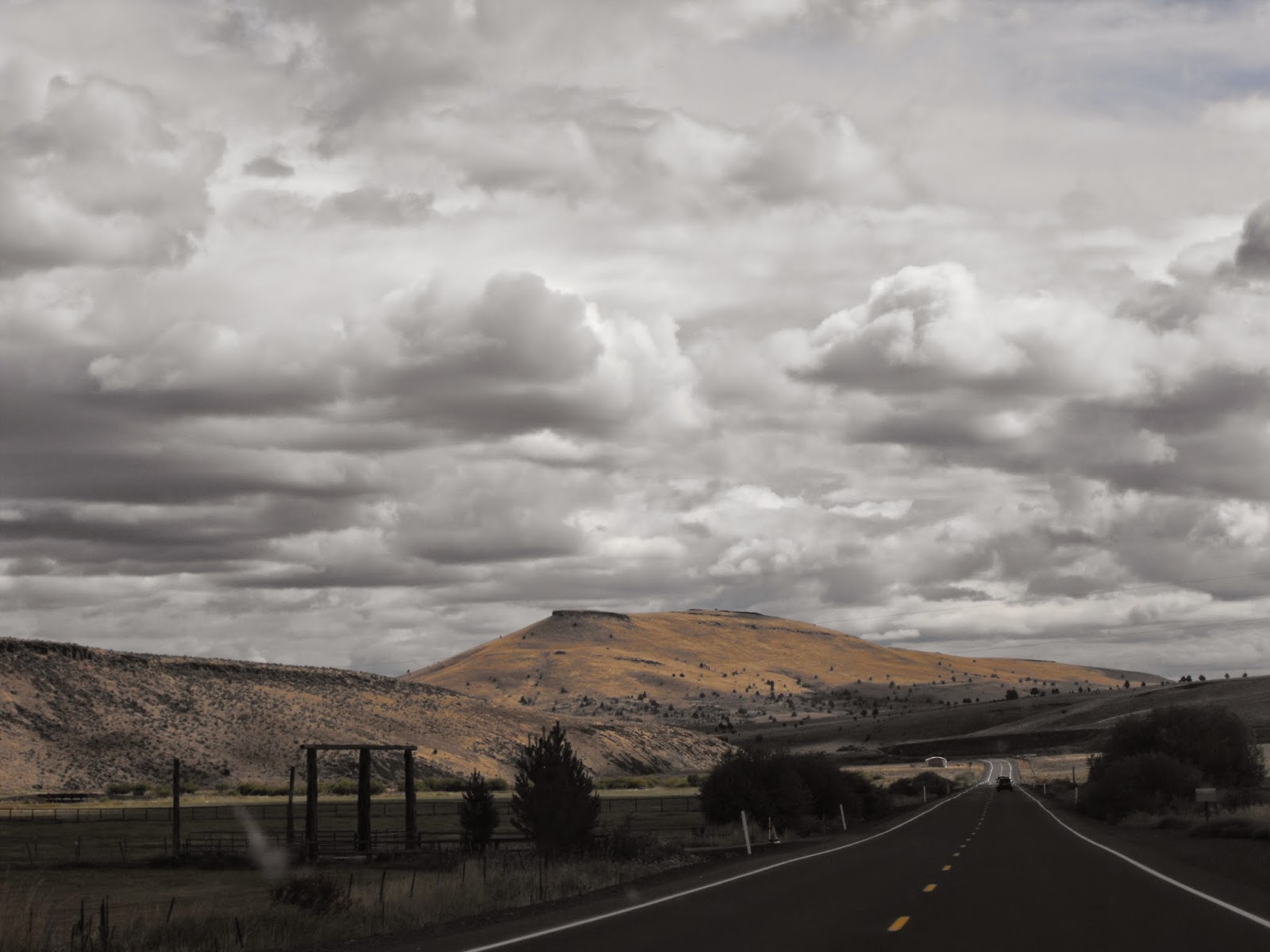 Pope St. Gregory the Great adds, “It is not very praiseworthy to be good among the good, but to be good among the bad.” And that is where good Catholics find themselves today. They must be found doing good among the bad. They must stick to their Catholic morals, follow their Catholic moral compass, form their consciences according to Church teaching.
And they must act in accordance with that conscience, with those teachings. The ones who do so will suffer, as we have seen recently with the Catholic couple who would not host a same-sex wedding on their property, and were slapped with a fine and other punitive measure. They are not the only example, of course, and it is certain that more persecution is to come.

I guess when you look at the big picture, the history of Christianity for the past 2000 years, you can see that there is “nothing new under the sun”. It looks new, because the context is a little different, but the game is the same.

Posted by Hermitess Photini at 9:38 AM

Email ThisBlogThis!Share to TwitterShare to FacebookShare to Pinterest
Labels: evil in the world; persecution