The horrifying events going on in Iraq thanks to ISIS are showing a lot about the “leaders” of the various nations and religions of the world. 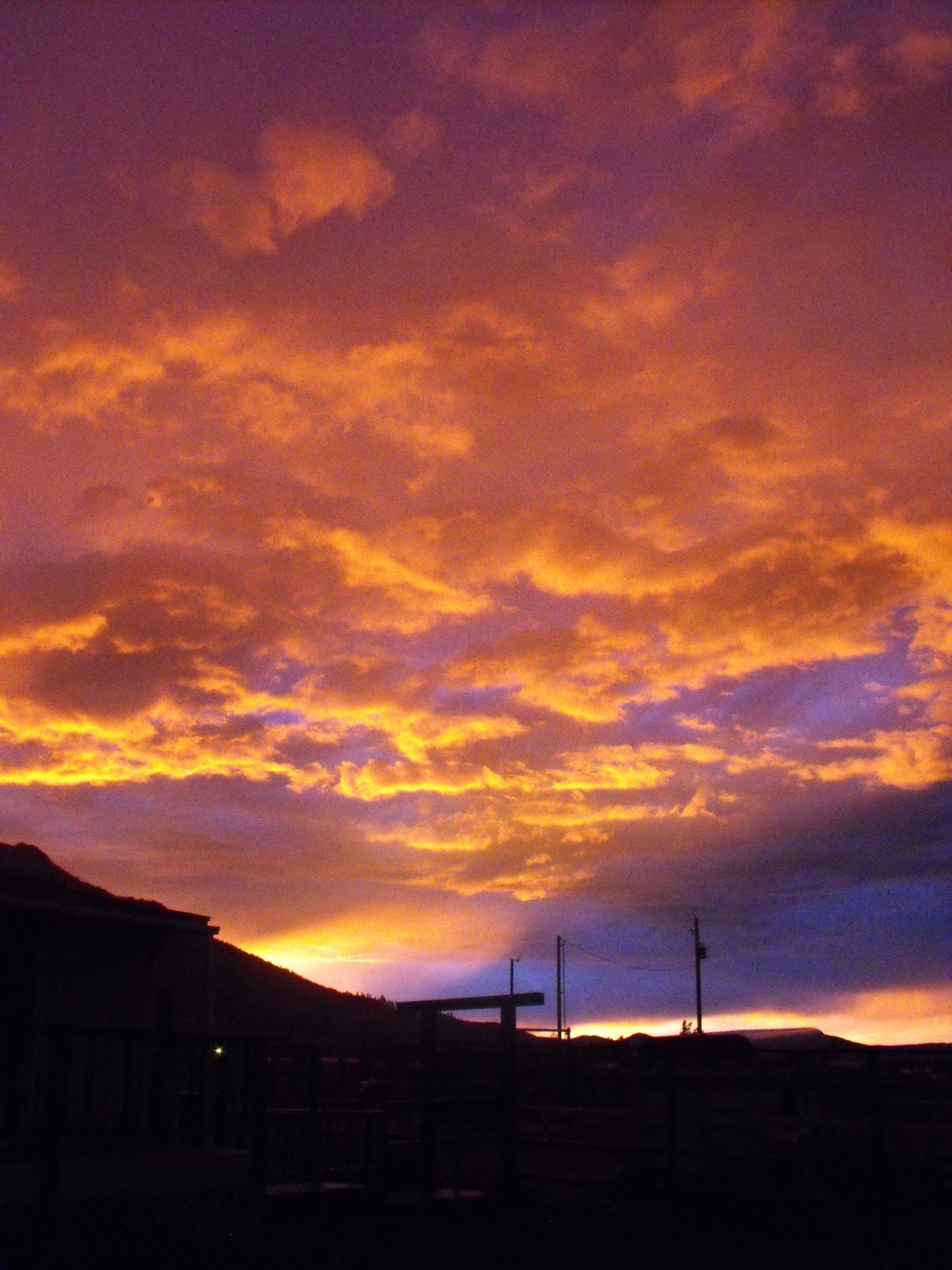 To me, it seems like all the people who should be saying something are just sort of yawning. "Oh yeah. Christians being evicted and/or killed. Such a shame." And as someone somewhere pointed out, where are the imams and all the more "moderate" Muslims? Why aren't they decrying the actions of this group?! (Duh. They'll be killed!)

I mentioned this to a friend, who responded by sending me an excerpt from the Holy Father’s statement that appeared on the VIS email the other day. After decrying the whole situation and assuring the persecuted ones of his prayers, Pope Francis

…urged them to continue their prayer for the situations of tension and conflict that persist in many areas of the world, especially in the Middle East and Ukraine. “May the God of peace rouse in everyone an authentic desire for peace and reconciliation. Violence cannot be overcome with violence. Violence is defeated with peace! Let us pray in silence, for peace; all of us, in silence. Mary, Queen of Peace, pray for us!”.

My friend added: “It seems to me that, if Pope St Pius V had taken that tack in 1571 when the Muslim navies were threatening an invasion force, the latter would have completely annihilated any trace of Christianity from the Mediterranean and most, if not all, of Europe - and you'd be wearing a burka today. Instead, he rallied the Catholic kings of Europe to organize an counter-force that effectively stopped the advance of the Ottoman Turks at the famous Battle of Lepanto. Deo gratias! He overcame violence with violence...and assiduous prayer.”

Really, the world seems to be full of weak-kneed (and limp-wristed, as my father would have said) so-called leaders who just wring their hands and wish everyone would get along. And the Church has just as many of the same serving as “shepherds”.

Think about what Fr. Z wrote on his blog yesterday about St. Lawrence of Brindisi, from the Catholic Encyclopedia.  Lawrence urged the emperor to get violence with those Muslims, and he exhorted the German princes to get with it, and they responded appropriately. There were battles. People died. That happens in war.

This line is the clincher:

It was always the chaplain who was at the head of the army. “Forward!” he cried, showing them the crucifix, “Victory is ours.”


Where are the men, the leaders, the warriors, who will lead us against the violence of the militant and rabid Muslims who are evicting, terrorizing, and killing Christians? Sometimes it seems like another victory of Satan that he has so thoroughly emasculated and feminized the men of today.

Posted by Hermitess Photini at 10:12 AM