Why I Avoid People 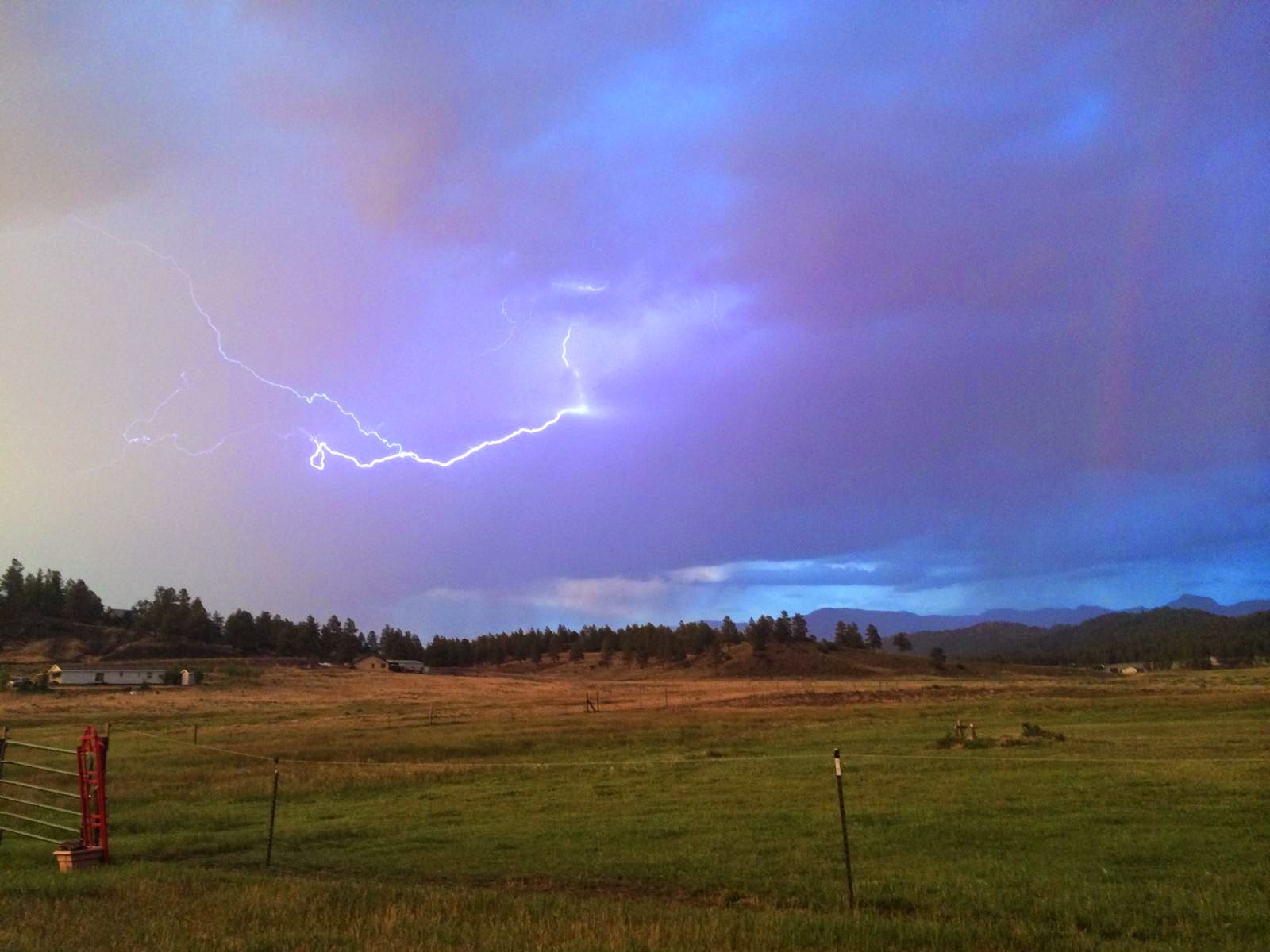 My husband and I left Mass (novus ordo) yesterday just as soon as the priest said “Mass is ended”…because, really, that’s when Mass ends. I don’t enjoy sitting through a “recessional hymn”, and I do not enjoy chit-chatting with other parishioners afterwards.

But yesterday, I found myself wondering why I don’t enjoy the latter. Why do I avoid people I know who attend (the novus ordo) Mass? They are fellow Catholics, right? Hmm.

That is the problem, I guess. I know too much. I know that many of these fellow Catholics who attend the novus ordo Mass on Sunday are Catholic in name only. How do I know? It’s because I have chit-chatted with them previously. It’s because they have complained about me behind my back when I was in charge of the music at Mass. It’s because they have said offhand things that indicate to me the lack of understanding of the faith. It’s because I am painfully aware, from a variety of sources of evidence, that their faith is shallow and their Catholic identity is practically non-existent.

So why not hang out with them, make friends with them, and slowly lead them to a more Catholic understanding of who they are?

Well…you see, I’m not very good at that.

What I see when I look at one of these parishioners is a soul about to fall off a precipice into the abyss. Seeing that, it is difficult to engage in mindless chit-chat about the weather.

Various analogies have come to my mind as I have thought about this.

Suppose a mother was distracted for a moment, and her child started to run into a busy street. Would you stand there and talk about the weather, waiting for that moment when it might be tactful and gentle and caring to say, “Excuse me, but your child is about to die”? No, of course not. Well, that mother’s soul is about to fall off the precipice! Do I wait around for the “right moment”?!?! 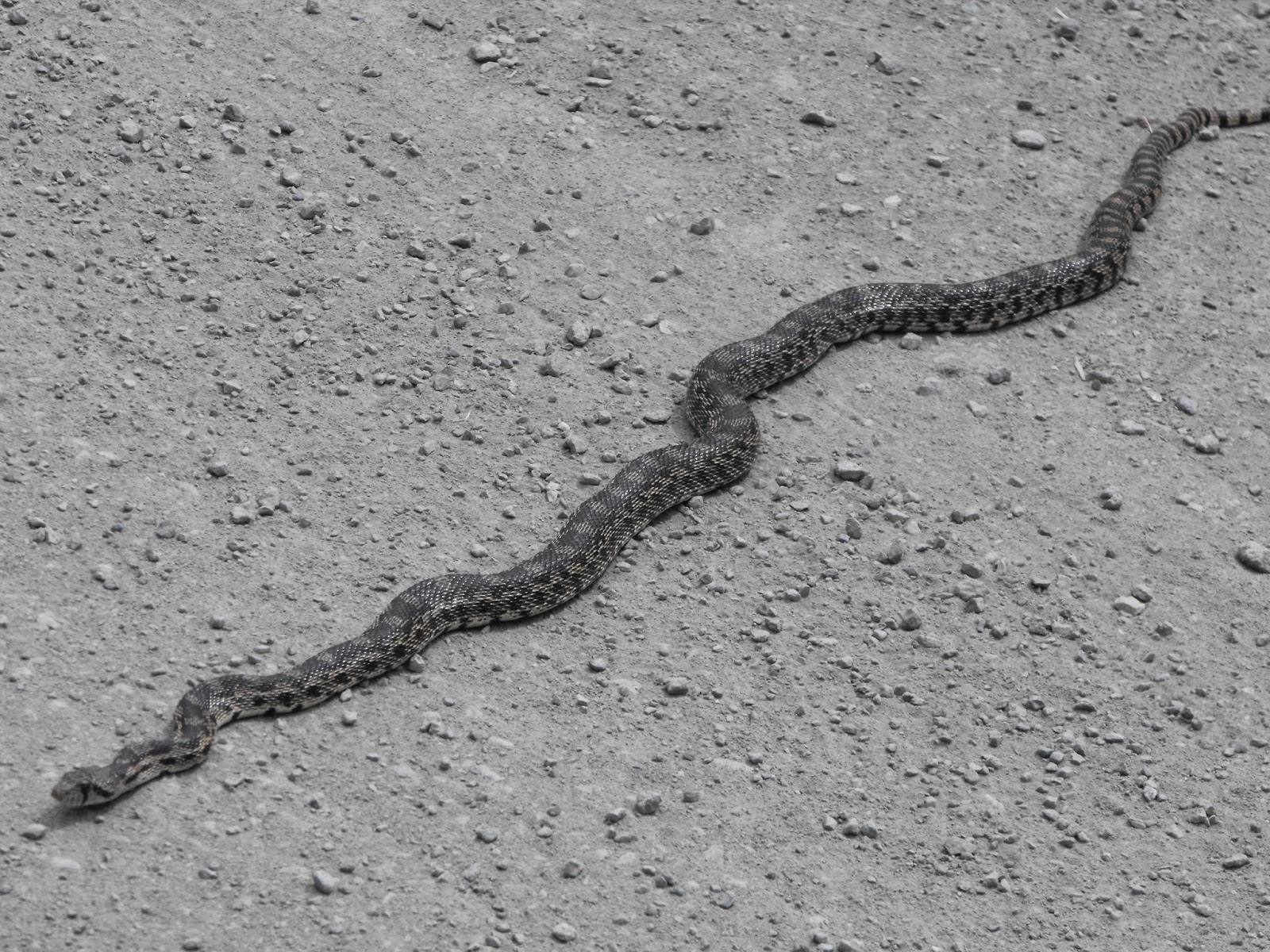 Or suppose you are talking to an acquaintance, and you realize with a start that a large rattlesnake is coiled right behind him. Do you gently suggest that he move away from that area? Or do you say with some urgency, “Watch out!”

I thought of other scenarios, but I can’t remember them now. (I think it’s an age thing. Ha ha.) But you get the idea.

It seems to me that we need to have a sense of urgency about saving our Catholic brothers and sisters from apostasy and heresy. They might go to hell if we don’t say something! (And to his credit, our pastor actually talked about the possibility of hell in his homily yesterday! That may be a first in that parish!)

But I have found that no one wants to hear that they are on the road to hell. No one wants to think about being a hard-core Catholic, because it’s just not really all that “nice”, ya know.

And so people don’t really want to talk to me, because they know how I feel about my faith, about the need for Catholic identity to be revived, etc., etc.

So I avoid them at Mass.

But I pray for them at home.

Posted by Hermitess Photini at 8:30 AM