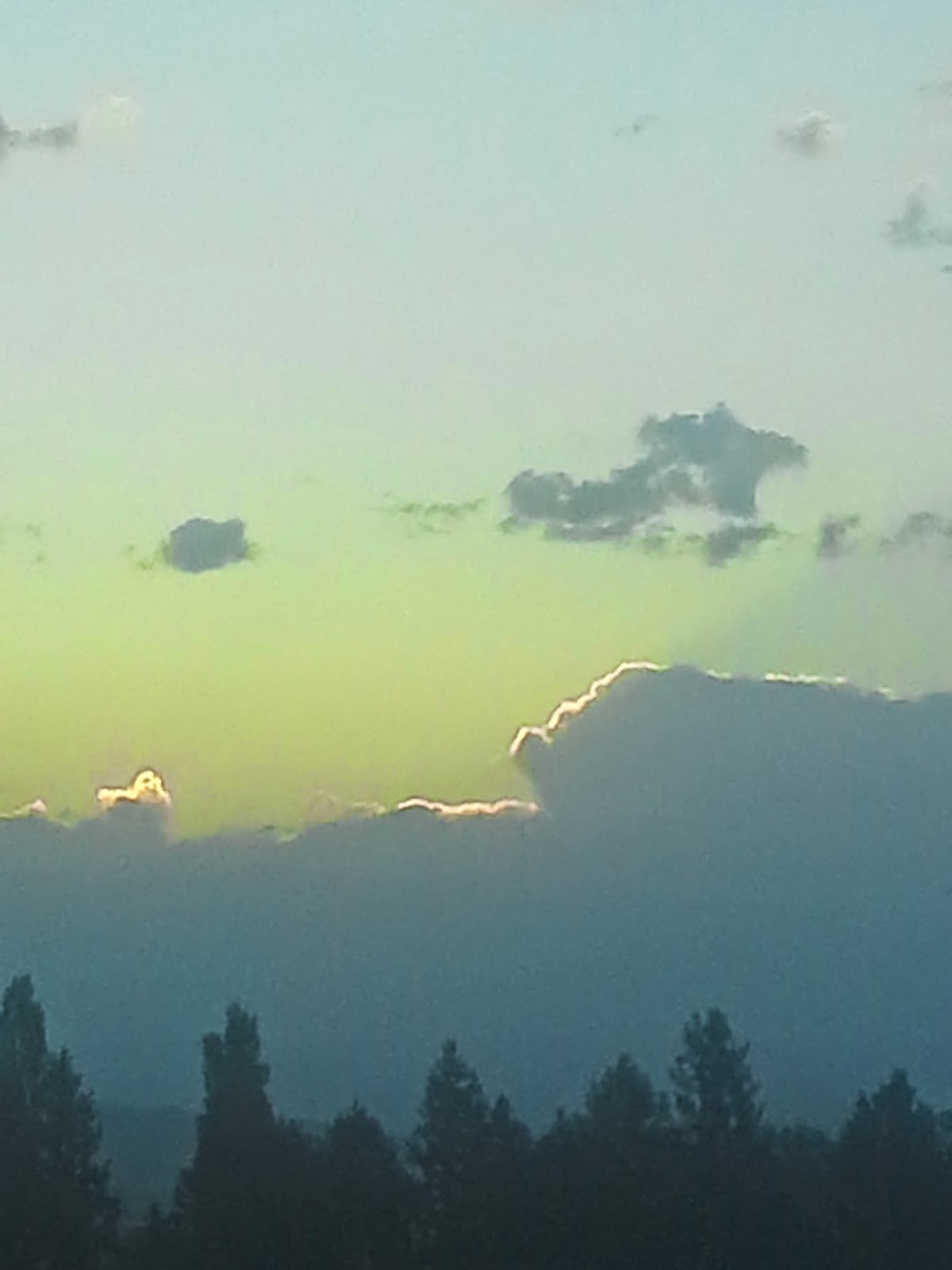 On the Vortex today, Michael Voris put words to some vague thoughts I’d been letting drift through my mind the last few weeks.

Regarding the World Cup thing, he asked... “Who cares?”

Ha! I’m not a soccer fan, I’m not a World Cup fan…in fact, I’m not really a sports fan of any type. But I used to be. I was even a cheerleader in high school! (Now THERE’S a confession!)

Not that there’s anything wrong with being a sports fan, of course, as MV was quick to point out. But the world reveres sports in a way that we should reserve for God! I see this, too. Even in our own small community, sports is king. Parents will travel great distances to see their child play in a game, but they won’t go 50 miles to the next parish to attend a theological conference or a pro-life event or anything else to do with their faith.

MV points out that generally speaking, the people are not thinking so much about Heaven or Hell these days. They are not thinking about any heavenly matters. That’s reserved for Sunday (unless their child has an out-of-town game…). But the heavenly things matter all the time, and the sports matter not at all, in the big scheme of things.

Once I was at a rodeo, and before the event got underway, I cast my gaze around the stadium at all those people. I was struck by the fact that they all have a different story, they all had brought different “baggage” to the game that no one else could see, they all had their own spiritual journey, and they all were thinking something at that moment related to their personal lives. How many were thinking of God? I wondered. How many were even aware of the state of their souls? I felt like I was feeling the weight of their problems, and that I was feeling Our Lord’s sorrow that so many were not turning to him. The moment came and went very quickly, but the memory of it has lingered for years. I occasionally have the same experience in the grocery store.

This past week, I confronted a long-time friend about his failure to accept Catholicism (again! We’ve been having this conversation off and on for several years!). I get pretty intense when we talk about the truths of the faith, and I get frustrated when he refuses to listen to logic and reason. But we are still friends, and I hope he will be converted one day.

In the same time frame, I also confronted a new friend who has very traditional views of Catholicism, wants the EF Mass, and wants the truth to be told…but who thinks now that it would be better to make the switch over to the Orthodox church. “The one that’s in schism?” I asked her. And I added, “Friends don’t let friends go to hell!” Well, she took offense at that! But if she were truly accepting Catholic teaching, she would know why I said it, and she would see the truth in it. I am not sure if we are still friends or not, but I won’t change my tune or my tone just to appease her. I care about her soul! 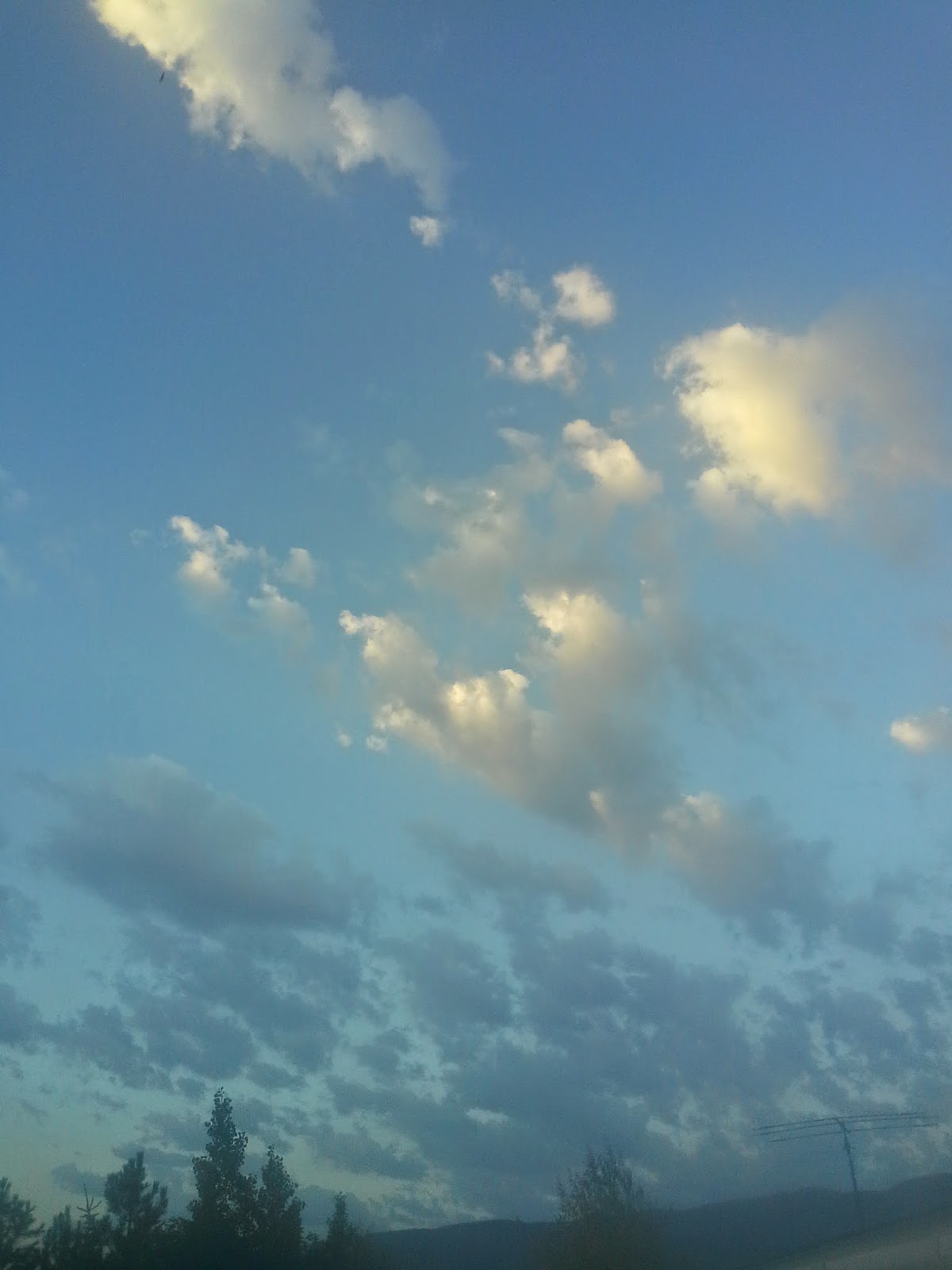 And finally, during this past week, my daughter went to confession. I won’t say that I badgered her into it; she knew she needed to go, and she wanted to get it taken care of, but she didn’t quite feel the urgency about it that I did! She had to work on Saturday mornings a few weeks in a row, which conflicted with the confession time; she didn’t see the urgency in her situation that really demanded that she make an appointment with the priest in order to accommodate her schedule and to cleanse her soul! But she did finally make it, and I heaved a sigh of relief.

So I agree with MV. Those three things that occurred in my past week are the kinds of things that matter. The World Cup? Who cares! Time is short, I told my new friend who wants to leave the Church; that is why I am blunt. Some will hear, some will not, I guess. Maybe I should use more tact, but really, all I know how to do is to say truthfully what the Church teaches. Tact is not my charism!

Posted by Hermitess Photini at 2:39 PM

Email ThisBlogThis!Share to TwitterShare to FacebookShare to Pinterest
Labels: salvation;